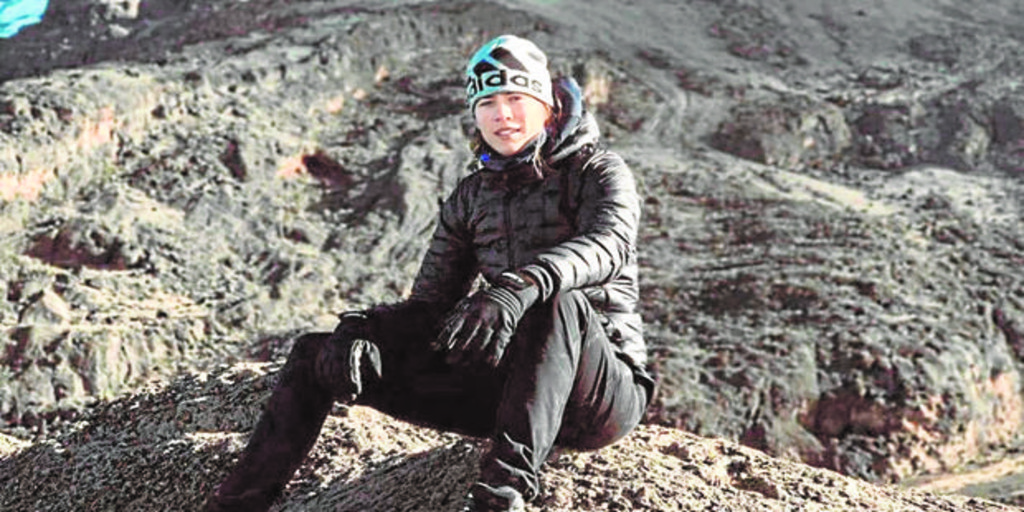 As much as it is sought, there are no miracles in this regeneration of Garbiñe Muguruza, but there is an obvious change in attitude to reverse an alarming trend. The Spanish won Roland Garros in 2016, Wimbledon in 2017 and that same year she became number one, consecrated as the champion that everyone imagined. However, he collapsed and remained completely stagnant, scarce in self-criticism and in the search for solutions, and had a decline that moved him away from the noble area of ​​tennis, which is where he really should be found for all his virtues.

For the good and the bad, Muguruza is a bomb and he needed to see the wolf’s ears to make a drastic decision, break up with Sam Sumyk and return to work with Conchita Martínez, with whom he has always taken a great time and with which he won Wimbledon when the Aragonese replaced the head coach, then dropped for personal matters. «I needed a new point of view, to start a new cycle. A very successful one was closed and in this I hope to be back where I was, ”he explained in November to ABC shortly after returning from Kilimanjaro.

Although his expedition to Tanzania had nothing to do with tennis or the need to clear the mind, that challenge, those moments of solitude, that silence and that demand awoke a need in Muguruza that has managed to move to the courts. She, who had always chosen the beach for her vacations, engaged in an adventure that took her to the limit. «We cross waterfalls, icy rivers, caves, cliffs and the most difficult: icy nights. At some point, I was crying when my guide told me not to watch the 300 meter free fall.

Changes in the equipment
The Caracas is a very active athlete, although she admits that these days, in Melbourne, she is most boring. He stays at the Crown, a step away from the Yarra, and there are no anecdotes or anything special in his day to day, not even cultural visits as usual. Muguruza likes to discover the cities, their traditions, go to museums and meet restaurants, but this week he has put himself in competition mode and limits himself to having dinner with his team and little else.

There, in his new co-workers, the reason for this resurrection must be found. Beyond Conchita Martínez, Muguruza is accompanied by Santiago de Martino (physical trainer) and Cathrin Junker (physiotherapist who was already last year), fresh air for the dressing room. They say that she is finally relaxed and that she has prepared herself as she played, because it is the first time in years that she is not injured or does not suffer a physical problem in Melbourne. There are new exercises that motivate him and he no longer trains from provocation and the permanent challenge of before.

He has created his line of jewels, has taken two diving titles and continues to have a tug between the brands. .