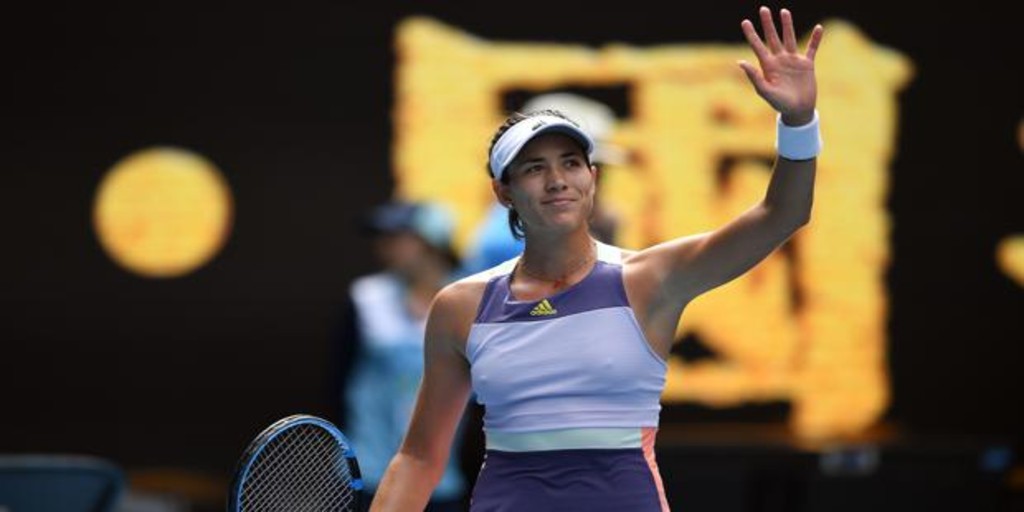 Spain’s Garbiñe Muguruza once again showed off to eliminate the new head of the series, the Dutch Kiki Bertens (9), for an unappealable double 6-3 and already awaits in the quarterfinals the winner of the clash that will face the German Angelique Kerber with the Russian Anastasia Pavlyuchenkova.

“One of the prettiest things is that you don’t need many words when you talk to a former player and former champion like Conchita, the complicity is always there,” he said about his coach Conchita Martinez after matching his best result at an Australian Open.

The reality is that the results have not taken long to arrive with her new coach because, regardless of what happens in future rounds, the Hispanic-Venezuelan has been able to break a negative dynamic that condemned her to win only one match from Roland Garros until The conclusion of last year.

He returned to fill his tennis with joy, after leaving no trace of the Ukrainian Elina Svitolina (5) in the previous round, to put an end to the path of a Bertens that reached the eighth without losing a single set.

In addition, the Wimbledon and Roland Garros champion first agreed to a quarter-finals in ‘major’ competition after she passed the fourth round in the Parisian big in 2018.

Regarding its possible rivals, the only Spanish with options in the table has a positive background against both the German and the Russian.

With Kerber he has a favorable 5-3 in direct confrontations; while with respect to Pavlyuchenkova maintains a forceful 4-1 in his favor. .