Muguruza overcomes a “rosco” to overwhelm his debut

Garbiñe Muguruza reacted perfectly after giving up the first set without making a single game to beat the American from the previous Shelby Rogers 0-6, 6-1 and 6-0.

Muguruza, who reached the fourth round in the previous edition, received medical attention after the completion of the first sleeve to take both his pulse and his body temperature as a result of the problems he has been dragging since last week when he decided to withdraw from the Hobart tournament due to disease.

However, the Hispanic-Venezuelan brought out its best version, which made it lift the title in Wimbledon in 2017 and in Roland Garros in 2016.

The main Spanish hope, who joined his compatriot Paula Badosa as classified players for the second round, will face the Australian Ajla Tomljanovic, a rival who beat 6-3 and 6-0 on his way to the title in Monterrey in 2018.. 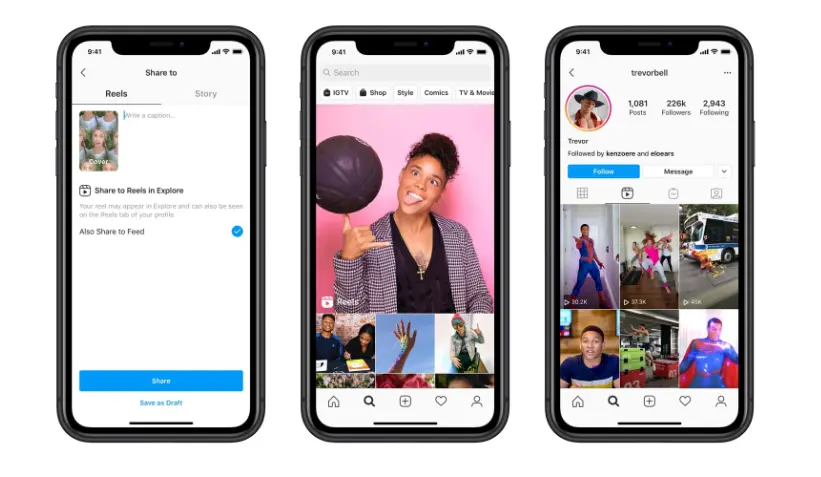