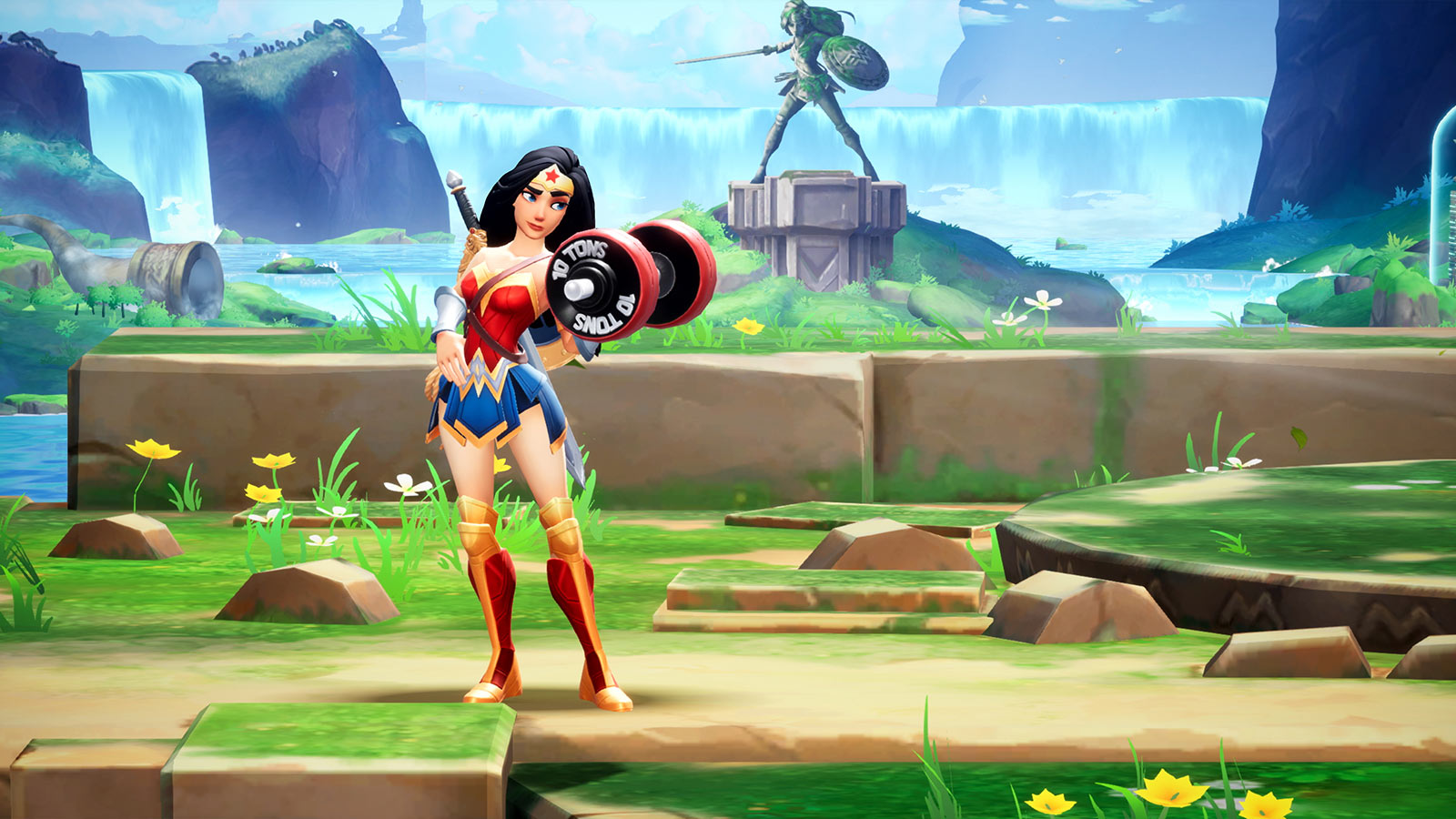 With “Multiversus”, Warner Bros. Games announced at the end of last year a multiplayer brawl in the style of Nintendo’s “Super Smash Bros.” at. Today not only an open beta and more playable characters were confirmed. A new trailer is also available for viewing.

After the various leaks in the past, those responsible at Warner Bros. Games officially announced the multiplayer brawler “Multiversus” in November 2021.

As already confirmed, a closed beta will take place from May 19th to May 27th, 2022, in which only selected players may participate. If you are interested in the beta but did not get access to the closed beta, you can look forward to today. As Warner Bros. Games announced, an open beta test for “Multiversus” will also take place in July.

However, the publisher or the developers have not yet given a concrete date.

However, the official announcement of the open beta did not stop on Monday. Instead, Warner Bros. Games released a new trailer for “Multiversus” that confirmed more playable characters. Here we are dealing with the Tasmanian Devil aka Taz, Velma from the world of “Scooby Doo” and the Iron Giant from “The Giant from Space”. We have included the said trailer below these lines for you to view.

“Multiversus” will be released as a Free2Play title for the consoles and the PC and will deliver multiplayer brawls in the style of Nintendo’s cult title “Super Smash Bros.”. Matches based on the pattern “2 vs. 2” or “2 vs. 1” can be contested on a total of seven maps. In addition, four players can fight for victory in “Free for all” mode. Maps include well-known locations such as Batman’s Batcave, Jake and Finn’s Tree Fortress and more.

However, the launch content will not be enough. Instead, the official announcement already said that new content such as characters or maps would be added regularly after the release of “Multiversus”. However, no specific details on post-launch support have been given so far.

Discuss this news on the PlayStation Forum


Links to Amazon, Media Markt, Saturn and some other retailers are usually affiliate links. If you make a purchase, we receive a small commission that we can use to finance the free-to-use site. You have no disadvantages.

Philippe Geluck on the suspension of Lagaffe’s new album: “I don’t want the ‘Cat’ to be drawn after my disappearance”