Jean-Louis Louvel announces that he will not stand in the second round of the municipal elections in Rouen on June 28, 2020, with one priority in mind: his newspaper Paris-Normandie.

The head of the list Rouen other Jean-Louis Louvel abandoned. The Rouen entrepreneur will not be present in the second round of the municipal elections of June 28, 2020. He announced this evening on Wednesday May 27, by way of a press release. “I have decided, in responsibility, not to go any further in this campaign,” writes the head of the list of Rouen otherwise. Targeting the town hall is no longer his “priority”:

My first priority today is to work to revive our territory by implementing a new responsible, sustainable and resilient economy.

Read also: Municipal 2020: calendar, proxy … what you need to know before the second round

Jean-Louis Louvel, “disappointed” on the evening of the first ballot, came in third position with 16.8% of the vote, behind Nicolas Mayer-Rossignol (29.51%) and Jean-Michel Bérégovoy (23.15% ).

Only two lists therefore remain in the running for the second round of this municipal election; that led by the socialist Nicolas Mayer-Rossignol (Fiers de Rouen) which merged on March 16 with the list of the ecologist Jean-Michel Bérégovoy, and that of the various right-wing Jean-François Bures (In the heart of Rouen) who benefited from the support of the youngest and only woman in this election, Marine Caron.

It is also to Jean-François Bures, betrayed by his party The Republicans and who hastened to support Jean-Louis Louvel, that the latter brings his support, Wednesday evening:

I suggest to Jean-François Bures and Marine Caron to open their list to the members of the collective and to the Rouen project otherwise.

Busy taking over his own newspaper

An announcement the day before a general meeting of employees of Paris-Normandy, who will have to discuss the future of their title. The one who was hitherto also supported by the En Marche Republic and the Modem is mired in the judicial liquidation of the newspaper which he owns, Paris-Normandy.

Since the April 16 request for compulsory liquidation, the lightning politician had remained silent so as not to “harm” his newspaper. Jean-Louis Louvel joined the Belgians of IPM group, in the hope of convincing the judges of the commercial court to entrust him again with the reins of the newspaper. In this financial package, the entrepreneur holds 49% of the shares. Two other offers were placed on the judges’ desk.

Read also: Municipales 2020. In Le Havre, a union of the left to counter Édouard Philippe? 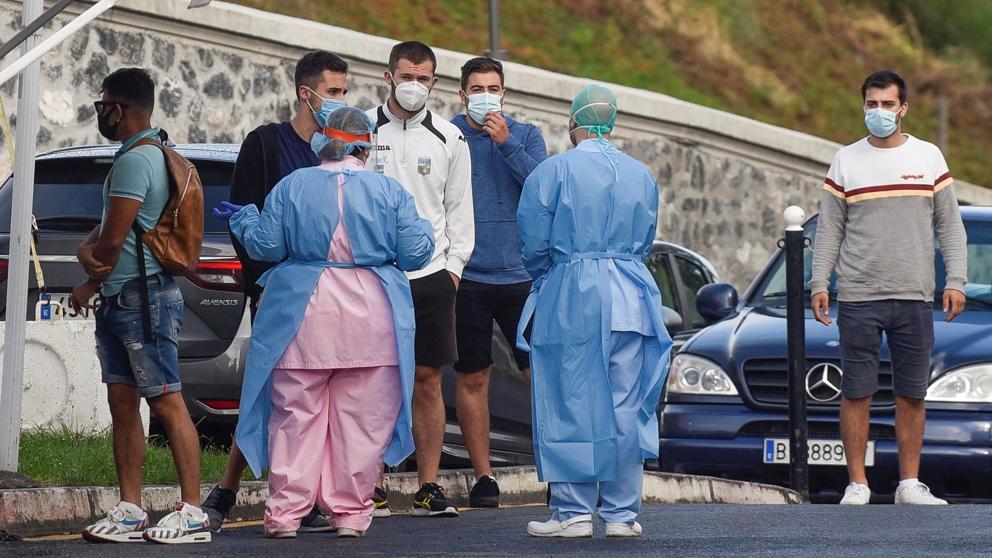