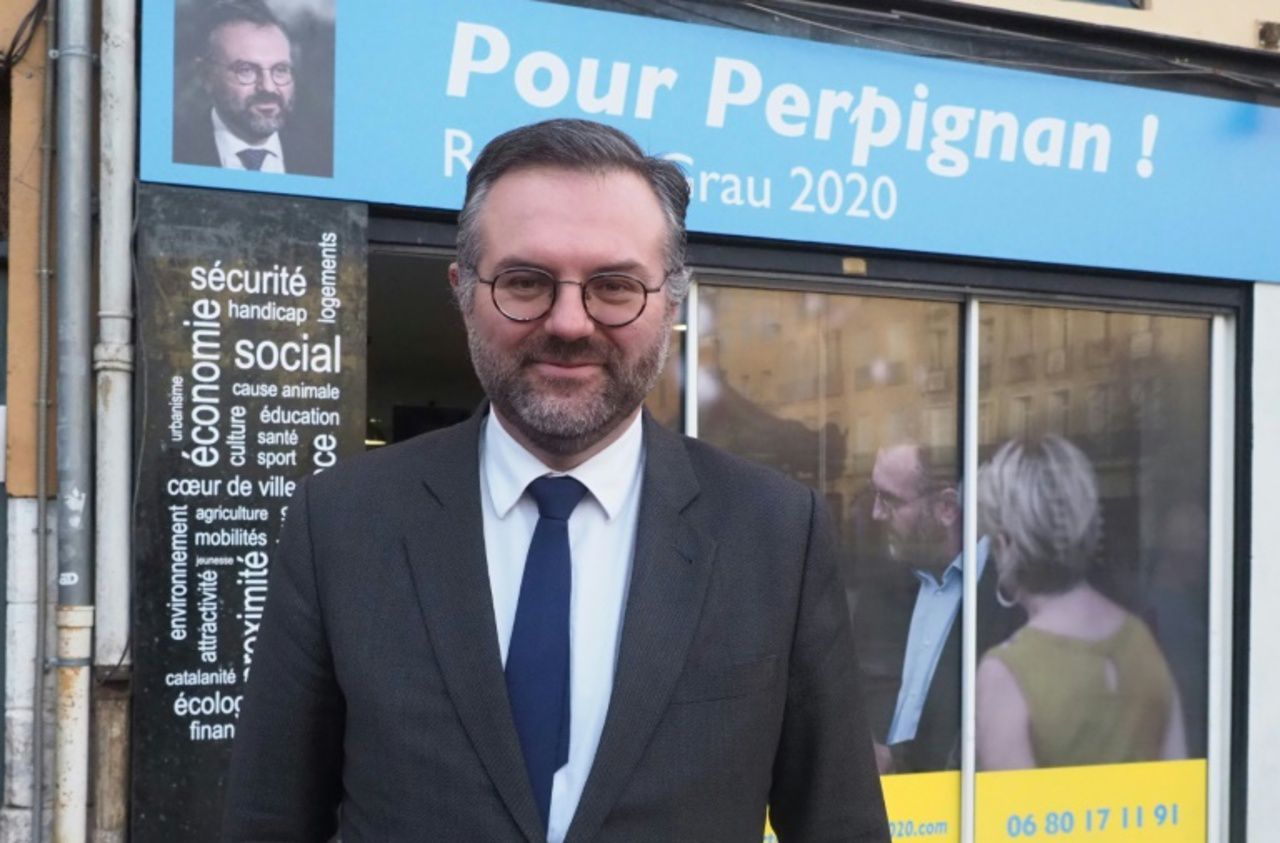 One less candidate in Perpignan. The MP La République en Marche (LREM) Romain Grau, who won the town hall of the city of Pyrénées-Orientales in the municipal elections, announced Thursday evening in a text published on Facebook that he was withdrawing his candidacy to “block” the deputy National Gathering (RN) Louis Aliot, who came out on top in the first round (35.6%).

“I can not bring myself to see the National Rally of Mr. Aliot make our city a laboratory of populist ideology of the far right as he has been announcing for several years”, writes the man who obtained only 13% of the vote on March 15.

“Perpignan needs solutions to respond to the serious difficulties of Perpignan and Perpignan and the challenges we will face in the months and years to come. And these solutions, the RN, which does not cease to oppose against each other, it does not have them ”, he asserts also.

Submission of applications on June 2

“Republican withdrawal is in my eyes today the only way to block Mr. Aliot,” said the 45-year-old lawyer, companion of Emmanuel Macron’s promotion at the ENA. The second round is now fixed for June 28, provided that the sanitary situation allows it.

Romain Grau therefore no longer risks having to leave the National Assembly, the combination of the mayor and parliamentary mandates being prohibited.

It remains to be seen whether his gesture will be imitated by one of the two other candidates still vying against their opponent from the RN, the outgoing LR mayor Jean-Marc Pujol (18.4% of the vote on March 15) and the ecologist Agnès Langevine (14.5%). It should make known its intentions this Friday, according to France Bleu. The date for submitting applications for the second round is Tuesday, June 2.

See Also:  His marriage is no longer a hit: separation at Schmuse-Barde Semino Rossi