Municipalities in Seine-et-Marne: the echoes of December 4th

Coupvray: Thierry Cerri will wait until 2020 to present himself

Mayor since 2014 but elected in Coupvray since 1998, Thierry Cerri (SE) has not yet announced his candidacy. "We work as much as we can and we will think about the campaign when it's time. I prefer to devote my energy to the projects of the town, says the city. The best campaign is work. We will make the choice to present ourselves next year, there is a little time left. For the moment, no other list is announced to Coupvray.

In Meaux, several walkers – "three, four" according to a source internal to the party – have made application against Jean-François Cope (LR). They might all be disappointed.

If the case of the city of Bossuet has not yet passed before the national commission of investiture, the scenario of a non-candidacy seems to hold the rope, according to our information.

"Meaux is a complicated city" admits Laurent Moretti. The departmental referent LREM ensures that the decision has not yet been decided … and that his party will not go to the municipal "to make the figuration".

Noisiel: Joel Sangaré (UDI) puts together a list of opposition

Joel Sangaré, president of the UDI Jeunes 77, announced that he was mounting "an alternative project to what the current municipality proposes". Since 2015, he wants to build a list without labels around centrist values. Aged 30, this lawyer grew up in Noisiel in the Totems district. He is vice-president of the Noisiel basketball club.

First file he intends to seize: the youth. He sits as representative of the French Youth Forum on the Board of Directors of the Center for Information and Documentation of Youth. "Noisiel needs an incentive policy for young people with training plans, access to law. Over the years, all devices have moved back or left the city, "he laments.

It also intends to "prioritize the moralization of municipal practices" and "improve the management of municipal staff".

"Machín wants us to get our best version"

Manifestation Thursday in Paris: the leader of the CGT Cheminots fear police violence 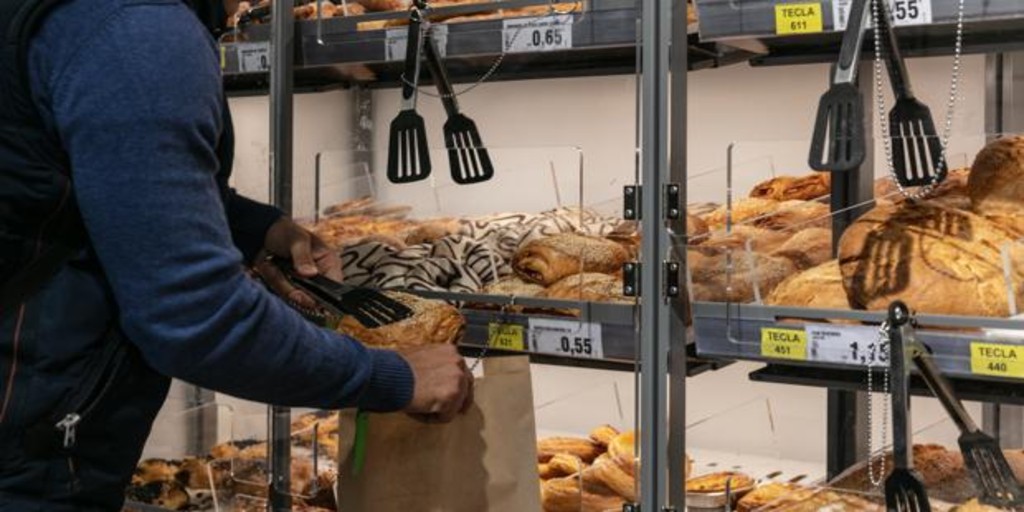 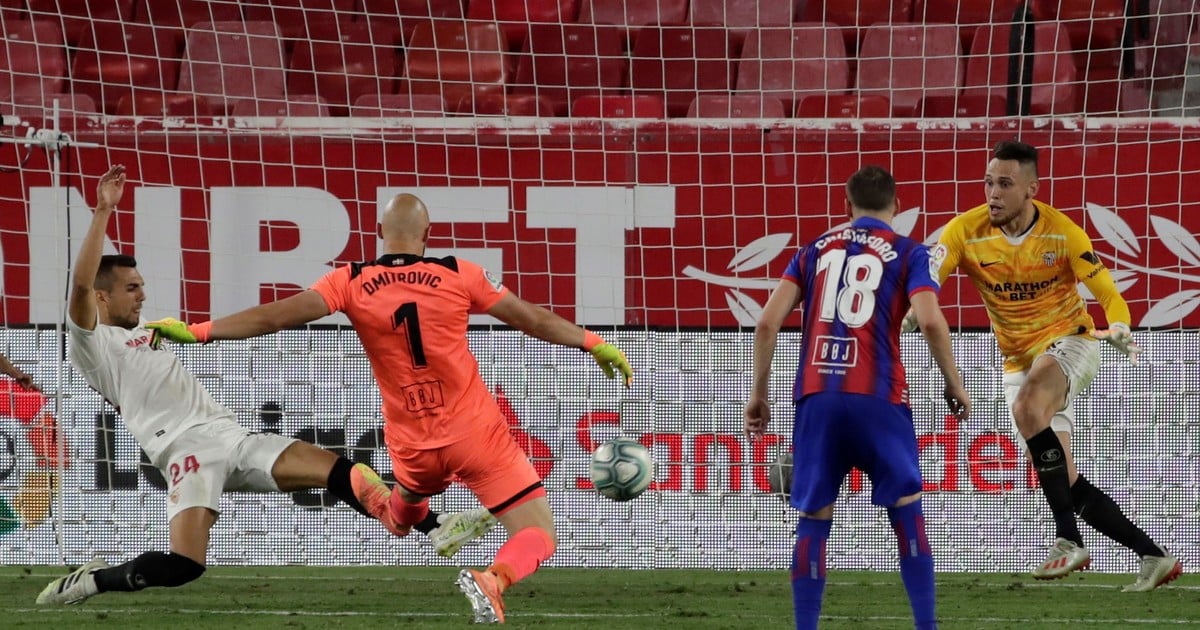 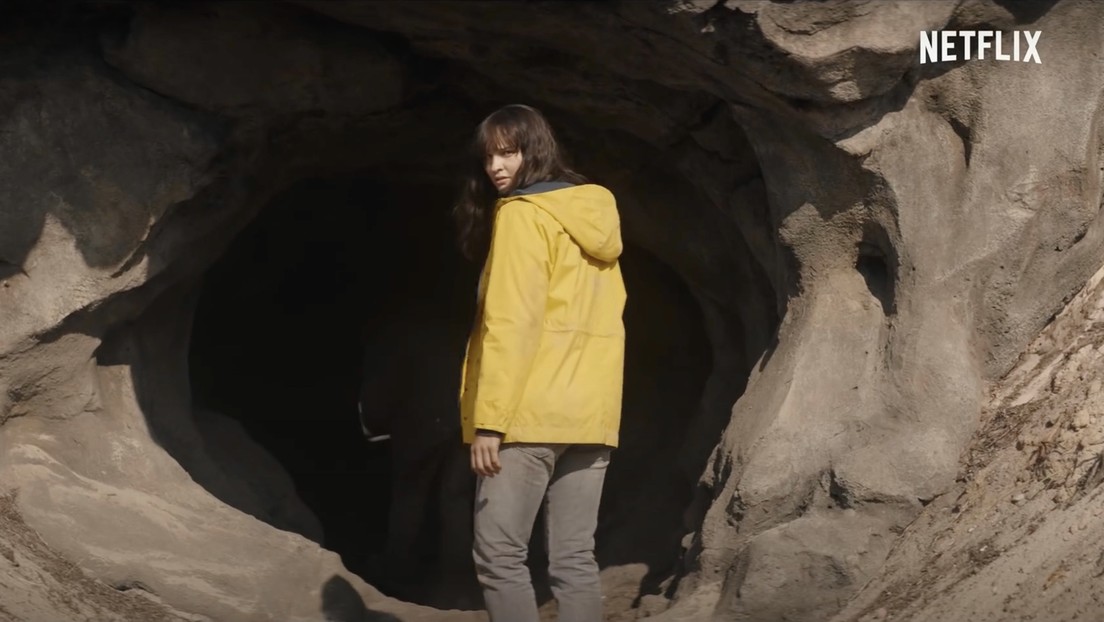 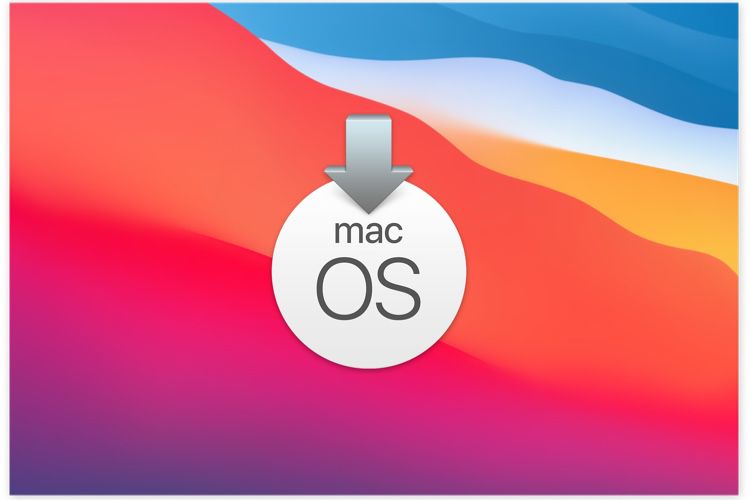