"If I understand correctly, you are telling us today that you are no longer sure …? "President Martine Brancourt, who has just given a tedious reading of different hearings Romuald J., represses a sigh. "It's a 90-degree turn," she notes, laconic. Willy Bardon's nephew, whom he considers his brother to have been raised under the same roof, Romuald J. had recognized "98%" the voice of the accused on the soundtrack of the call for help by Elodie Kulik, a few minutes before dying.

An essential piece of the accusation, without which Willy Bardon, 45, would not be tried in the Assize Court of the Somme since November 21 for the murder and rape of the young banker, in January 2002. "C It was not to defend him, but all the questions of the gendarmes were directed at him. Before listening, I already had the name of Willy Bardon in mind, "decrypts at the helm this firefighter who says now believe his" brother ", who claims his innocence.

Romuald J. was taken into custody in January 2013, like all members of the 4×4 club close to Grégory Wiart, a man late confused by his DNA but deceased in the meantime. At the third sounding of the soundtrack, Romuald J., concentrate, drops a name: "I think it's Willy Bardon, 98%. To be confirmed, but … "he said to the gendarmes, who then decide to confront them.

On the video projected yesterday at the hearing, the two men appear sitting side by side and handcuffed, their faces defeated. "I listened to the band three times, I recognized you, it's you! "Asserts the youngest. "Romu, it's not me! I swear to you, "replied Willy Bardon, shot. "It's your voice though! ". "It looks like my voice, I agree, but it's not me," he implores. "You can not hide something like that, have to assume. I'm formal, it tears my heart but it's like that, "says Romuald J., wiping her tears.

"I do not really feel that you have been forced to recognize this voice," said the general counsel, sweeping the "pressure" invoked by the witness. "The gendarmes told me so much about him … At one point, I was even ready to say that I was on the scene! "Argues Romuald J. who admits to being" a little "impressionable.

"You are not the only one to recognize his voice, but you are the only one to have changed your mind," says Didier Seban, the Kulik family's lawyer. None of the four other witnesses who have identified Willy Bardon's voice since the beginning of the trial is indeed related to the accused. "It's very hard, something like that, it eats a family," concedes Romuald J., however, refusing the label of "liar". "Looking back, we can be wrong," he pleads.

Two months after this detention, Romuald J. had already expressed his uncertainties. During a new speech recognition session, this time with an expert, the man seems completely disarmed. "I have the impression that it's not the same band, it's totally different", we hear it surprised in the recording, also broadcast at the hearing. "Yes, yes, it has been cleaned a bit," reassures the expert, before making him hear another tape in which "you may recognize someone, in this case Willy Bardon".

The maneuver is crude, but Romuald J. hesitates: "There is a small stamp … it would look like", "Oh no, it looks like a lot," the expert cut before saying that there is "no doubt on the paternity of the voice ". Romuald J. will eventually recognize Willy Bardon, lip service, with a small "4 out of 10".

"It's a scam," said Gabriel Dumenil, one of Bardon's defenders. Today deceased, this expert and his methods were violently criticized last week by a scholar specialized in these topics, who believes that recognition by ear is "not reliable". The recording, of very poor quality, is scientifically unworkable, had also warned many specialists. "One has the impression that it influenced me, that I hide something, but it is false", still laments Romuald J. whose turnovers, good or bad faith, symbolize alone all the fragility of this file. 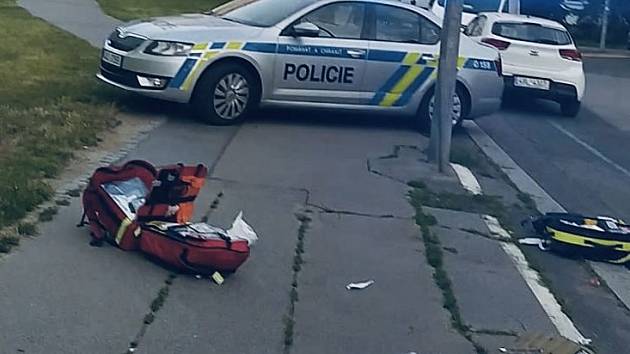 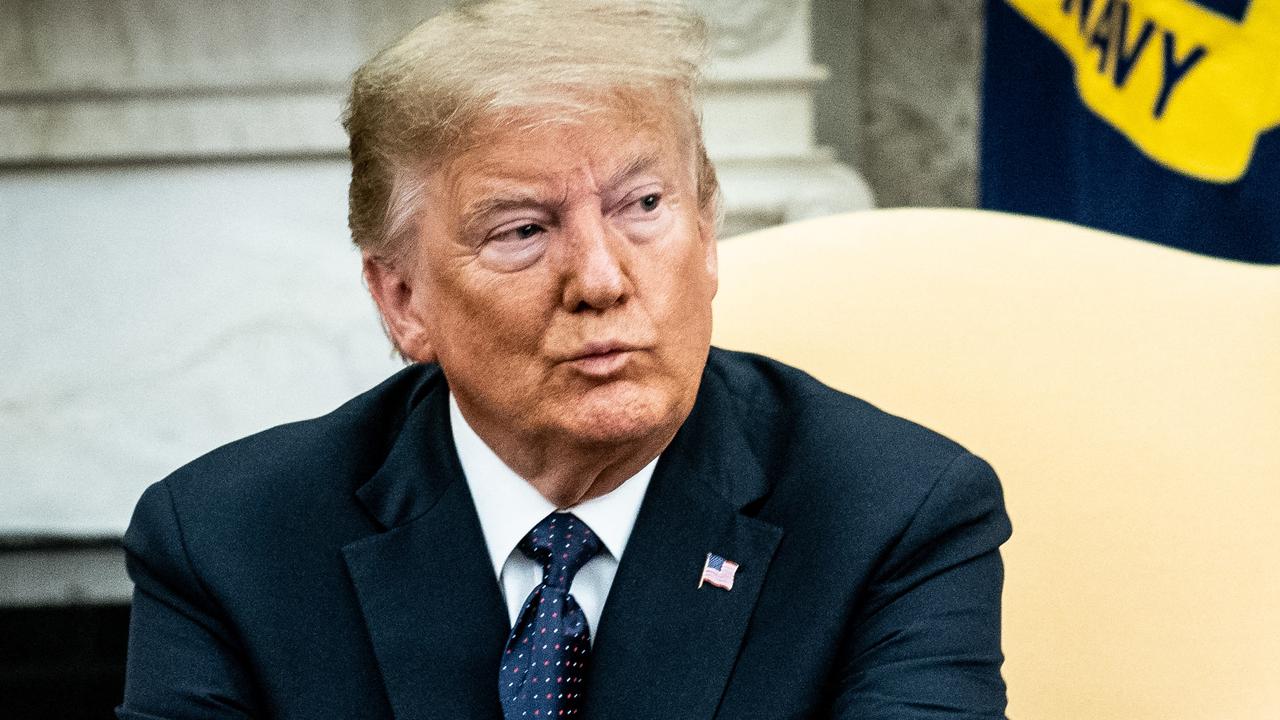 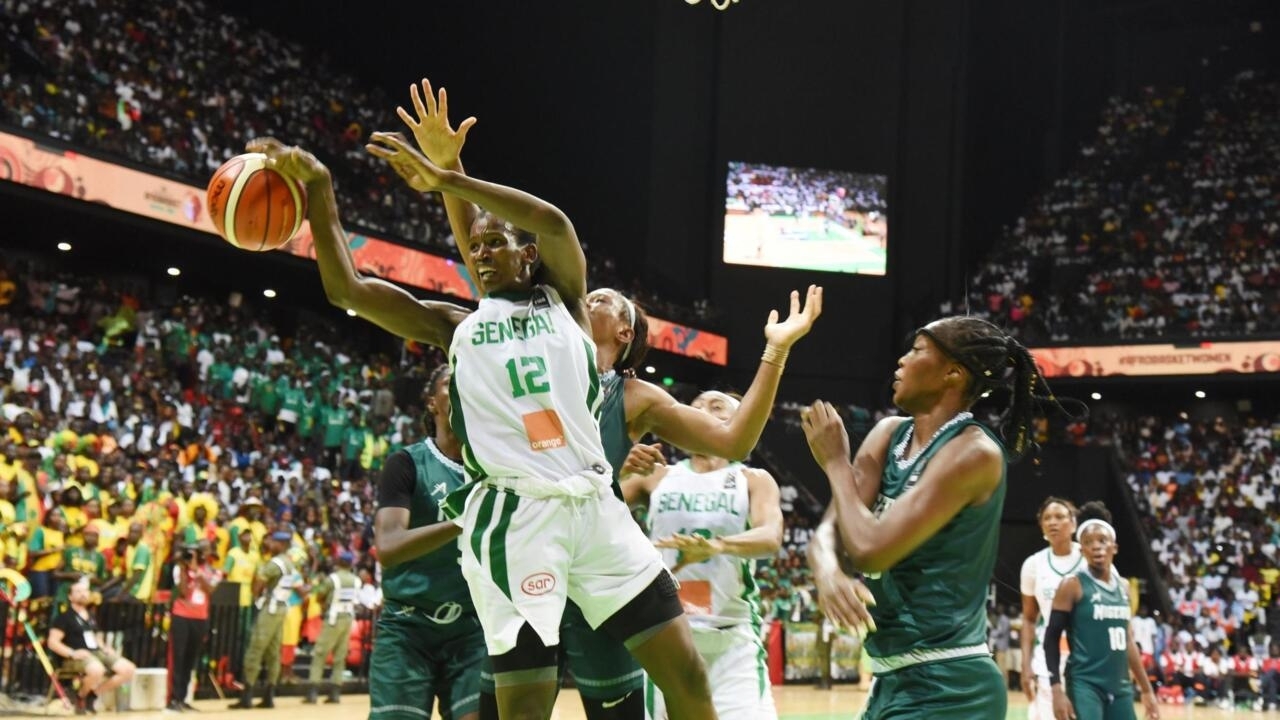