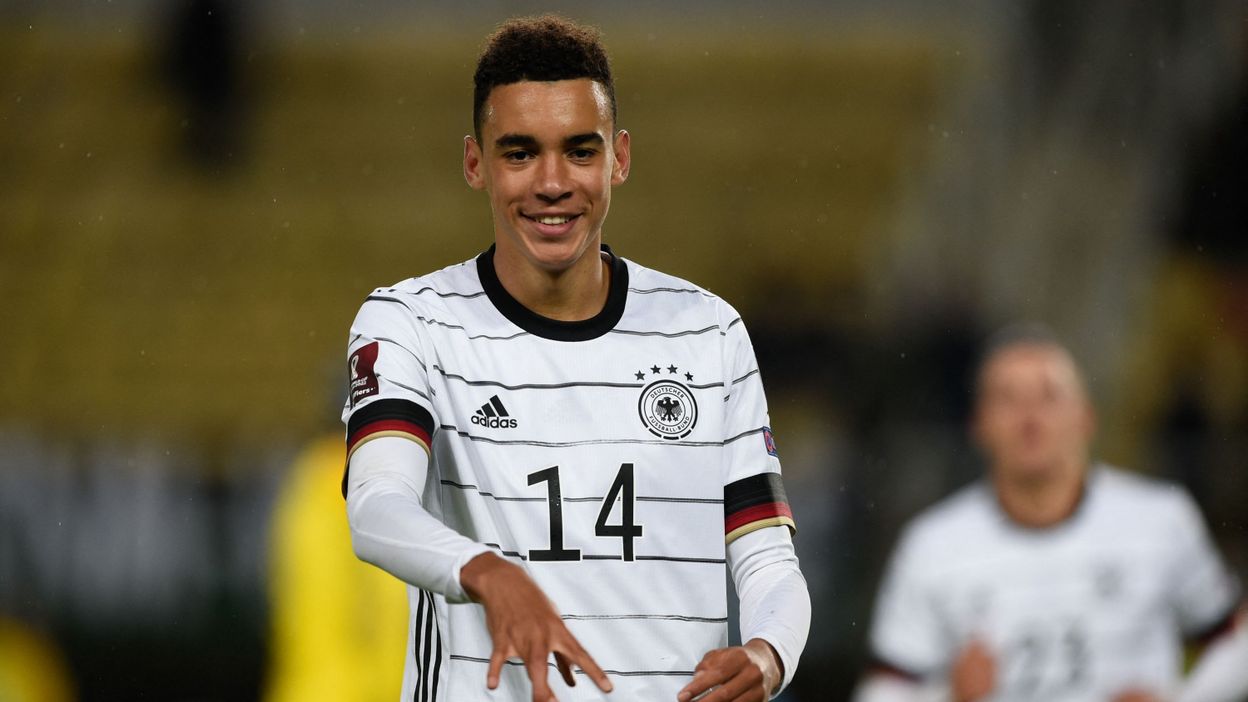 The young talent of Bayern Munich Jamal She had to became the second youngest goalscorer in the history of the German football team on Monday, second only to a player from 1910.

Musiala scored at 18 years and 227 days the fourth goal of the Mannschaft in North Macedonia (4-0), a victory which makes Germany the first nation to qualify for the 2022 World Cup after Qatar, the host country.

The attacker of the “Record champions“scored in the 83rd minute, alone against the opposing goalkeeper, after being thrown between two defenders by another young prospect, Karim Adeyemi, 19 years old.

The youngest goalscorer in the history of the German team remains Marius Hiller who scored a goal against Switzerland (3-0) on April 3, 1910 at the age of 17 years and 241 days.