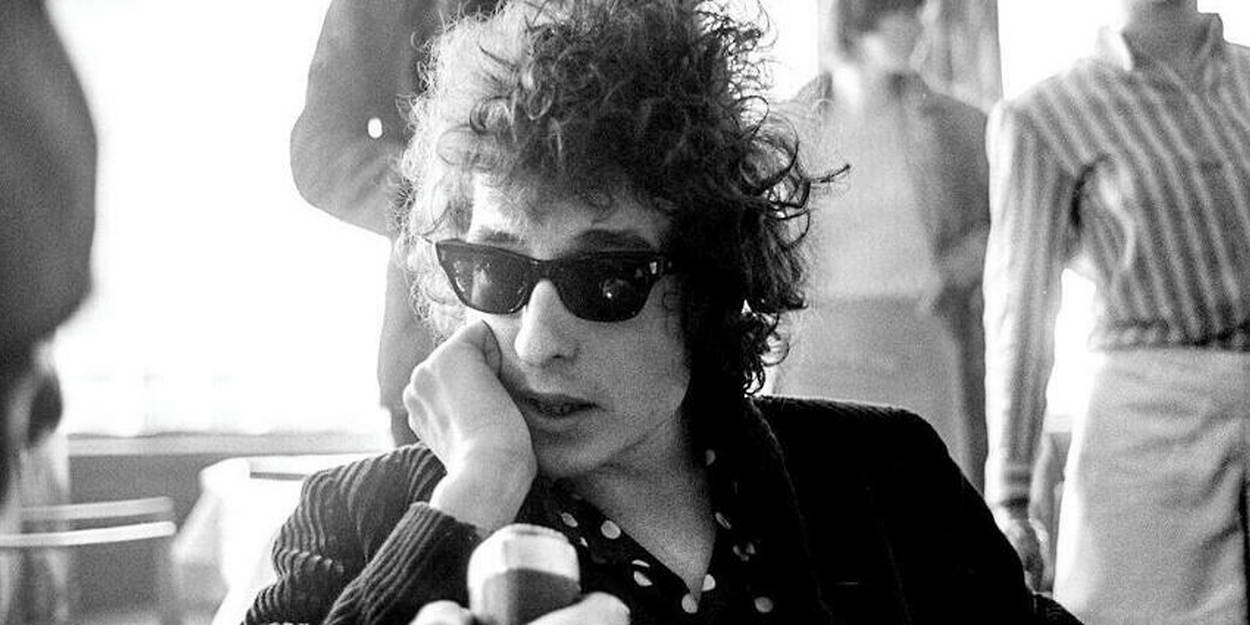 C’is a golden deal for Sony. The music industry giant bought Bob Dylan’s catalog of recorded music last July, as the company made official in a press release on Monday, January 24. This deal spans almost sixty years of the legendary folk and country singer’s music, from his self-titled debut album in 1962 through Rough and Rowdy Ways in 2020. The transaction also covers the “rights of future new song releases”, according to a press release from Sony which does not specify the amount of the contract.

Bob Dylan, 80 and winner of the Nobel Prize for Literature, had already sold his copyrights – separate from the recording rights – to Universal, a competitor of Sony, at the end of 2020 for an amount estimated at the time at 300 million of dollars. Recording rights govern reproduction and distribution rights. This time, sites specializing in the music industry, such as Billboard and Variety, mention an amount greater than 200 million dollars.

Resales of music rights do not stop

According to Sony, the agreement, sealed in July 2021 but announced only on Monday, reinforces a long-standing relationship with Bob Dylan, who had signed in 1961 at Columbia Records, a subsidiary of the music giant. Recording rights holders can decide on future reissues, while copyright holders earn dividends on a track’s airplay or streaming, album sales, or usage. in advertising and movies.

The repertoires of music giants have been the subject of several major transactions in recent months, a trend driven in particular by streaming and the Covid. By mid-December, “Boss” Bruce Springsteen had sold the copyright and recording rights to all of his repertoire to Sony for over $550 million.

CAF’s bus subsidiary is awarded contracts in Norway, Austria and Italy for 150 million