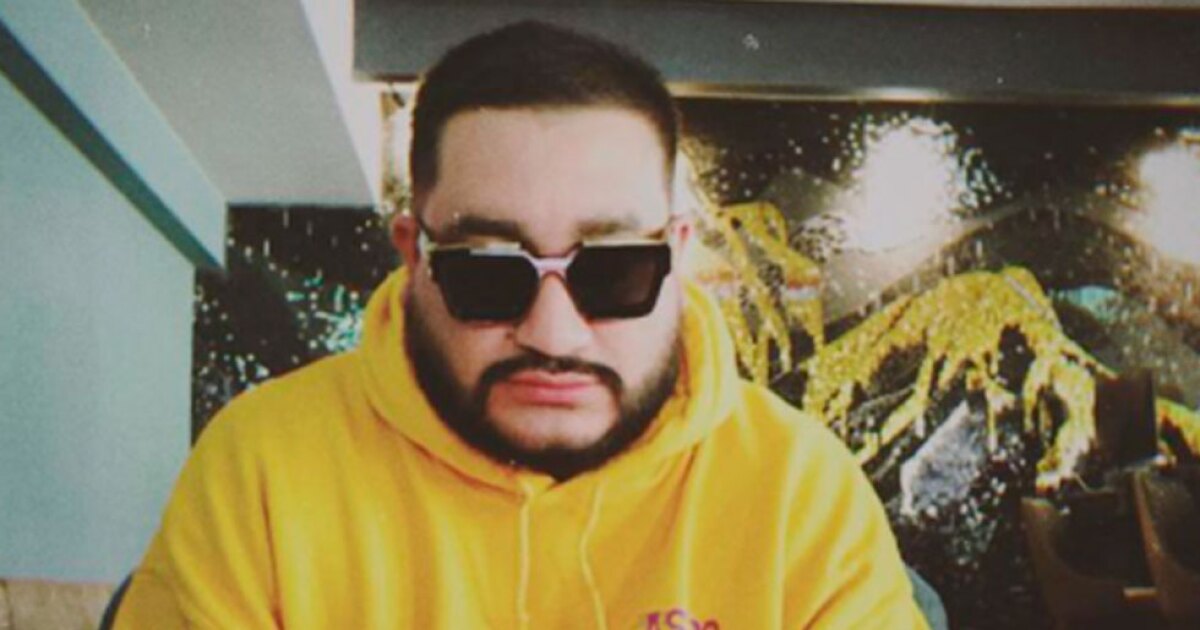 Mexican musician Alex Malverde constantly asked his followers on Twitter
that they will send you “good vibes” and also beware of the invisible enemy that has claimed hundreds of lives: the COVID-19.

Less than a week ago Malverde, as he was known in the hip-hop world, He had revealed that he was infected and that, after taking a CT scan, he was told that he had “small lungs.”

Also, amid the stories told,

made a sorry confession: the rapid deterioration of his health was due to his lifestyle.

“You go through life coping with your addictions, thinking that nothing is going to happen to us, or not much, until you COVID
and pos You already have your lungs screwed up from so much filth that you consume“, wrote.

The publications of the also musical promoter were increasingly worrying, since he said he felt that “Saint Peter speaks to me at times” and commented that tasks that can be as simple as having a bed became almost impossible.

“I pretended to be brave and wanted to make my bed alone, I wasn’t even halfway there and the air was going badly. It was like two hours of fasting cardio, “he said on January 9.

Two days later, on the morning of January 11, he asked to be sent “good vibes”, because “I don’t want to die yet” and reiterated the call “take care of COVID.” In the afternoon he made what would be his last trill.

“Thanks for your vibe, take good care of yourselves. They do not know how exasperating it is that your life depends on tubes, being afraid to close your eyes and not return. Take care! We continue to blast ”.

Two days later, one of his friends reported the unfortunate death.

“Good trip @AlexMalverde. Take a look at us from above, my homie. Then we’re going to shit again with laughter and share bastard records. For now, rest carnal, “wrote Chumel Torres, presenter, comedian and Mexican youtuber.