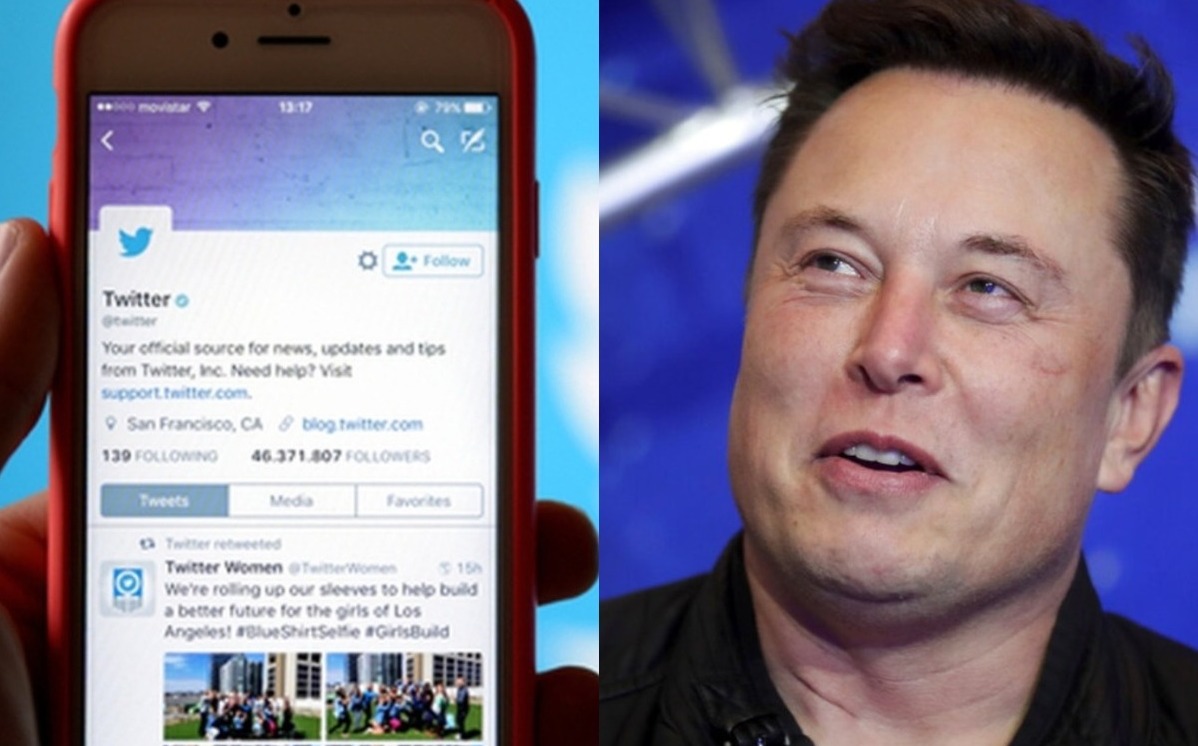 the billionaire Elon Musk, CEO of Tesla, offered $5,000 to a student at the University of Central Florida (UCF) to delete your account from Twitter in which he tracks, through the bot computer program, the air routes carried out by his private jet, local media reported this Friday.

Jack Sweeny, freshman at UCF, He said he was surprised when the founder of Tesla and the aerospace company SpaceX recently sent him a message with a strange request: to delete his account from this social network for security reasons, the channel picked up today WKMG TV.

But the boy after an exchange of messages, he proposed a counteroffer: 50 thousand dollars, although he is still waiting for the response of the businessman of South African origin, according to the media.

Sweeny, 19, is the person behind the Twitter handle @ElonJet, a account revealing highly accurate flight information for Musk’s private jet.

The young man explained that created an algorithm to track the tech giant’s plane with data from companies that record flight data through an aircraft’s transponder.

The bot is able to set the estimated flight time, the location, state, country, and city where the device is located, as well as create a map of that location.

In fact, all the information provided by the young man on his Twitter account attracts more than 100 thousand people.

Miami and Phoenix continue the race for the lead