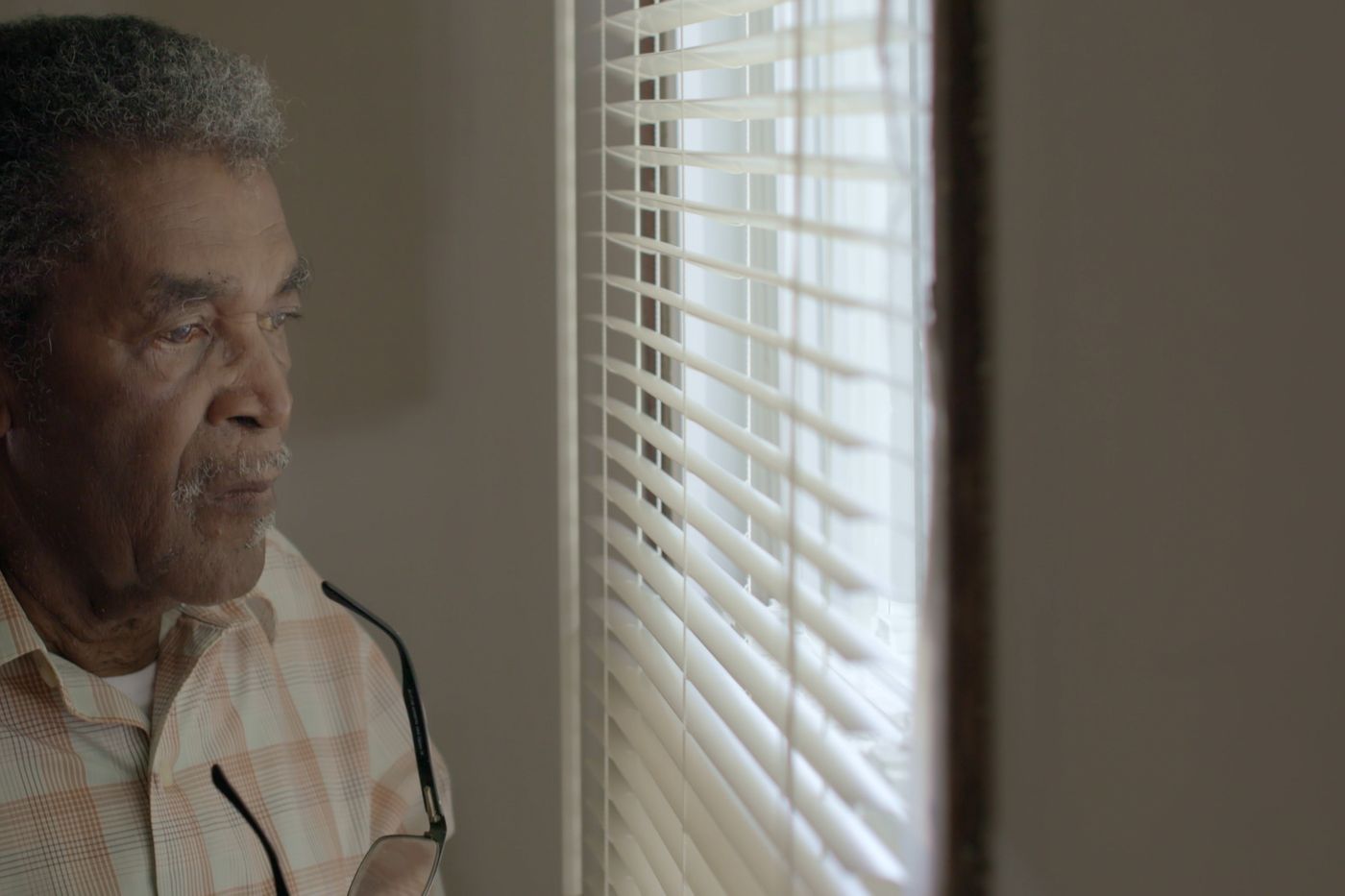 This Monday, March 5, Jeff Williams gets up at dawn to go to work. Before leaving, he sticks his head through the crack in the door of his son, Andy’s bedroom, and looks at him. At that point, he doesn’t know yet that this is the last time he will see him. Andy is 15, studying at Santana High College in Santee, California. That day, at recess, a shooting breaks out, two children are killed, thirteen others are injured.

Jeffrey searches for him like crazy, only to realize three hours later that his son is the shooter. It is at this precise moment, with this incredible twist, that the documentary plunges us into an infernal and unimaginable daily life: that of the parents of killers. A reality that affects the United States which, “Since 1970, (…) have experienced 1,677 school shootings, causing 598 deaths and 1,626 injuries”, as the directors recall.

Denial, anger, destructive sadness, devouring guilt, immense pain… The film takes us into the daily life of these parents who surrender on this day when everything changed and who very often saw nothing coming. Filmed from behind, walking, tidying up the house or observing the horizon through the window, we feel the weight of the drama on their shoulders.

What did they miss in their education? Why were they not able to detect a malaise in their child? “I gave him life lessons, but I never told him ‘tell me about your concern'”, regrets Sue Klebold, whose son is one of the perpetrators of the Columbine high school shooting in April 1999. School harassment, lack of listening and attention, family weaknesses… So many explanations for these actions. We are surprised, however, that the issue of carrying a legal weapon is never addressed, in this country where slippages are recurrent. A true ode to reconstruction, the documentary ends on a more positive note, for these parents who have experienced the unspeakable.