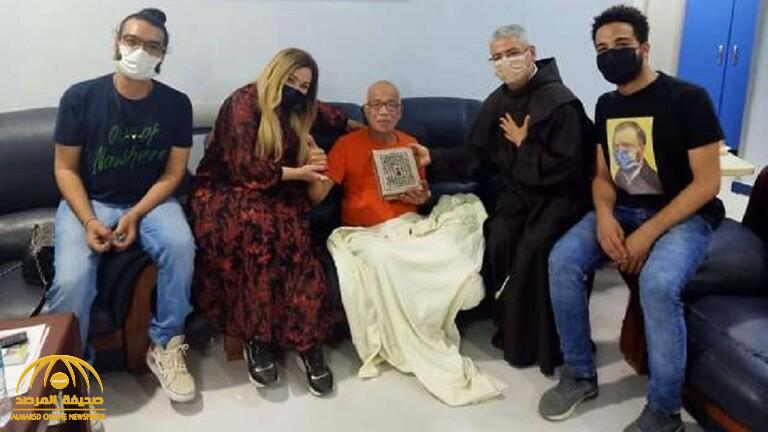 Al-Marsad newspaper: Egyptian artist Sherif Desouki shared with his fans the latest developments in his health after his foot was amputated.

Sherif Desouky said, during an interview with the newspaper, “Al-Watan”: “I am fine, thank God, well. I lasted for a while until I was discharged from the hospital. Will we work and go back as the first.” He indicated that he is still undergoing psychological rehabilitation sessions in one of the major hospitals in Cairo.

He described the health crisis he was exposed to recently, and his leg was amputated as “the affliction”, where he said: “I must thank our Lord for this.. because the one who loves his Lord afflicts him.. and I am satisfied with this affliction and there is nothing better than that.. .

And he added, “One said to me after the amputation was done: This piece of shit preceded you to the committee.”

Sherif Desouki fell into a fit of tears during the dialogue, following the accusations made recently against him by some, of practicing the sympathy of the public, after the amputation of his foot, saying: “I delegate my command to God.”