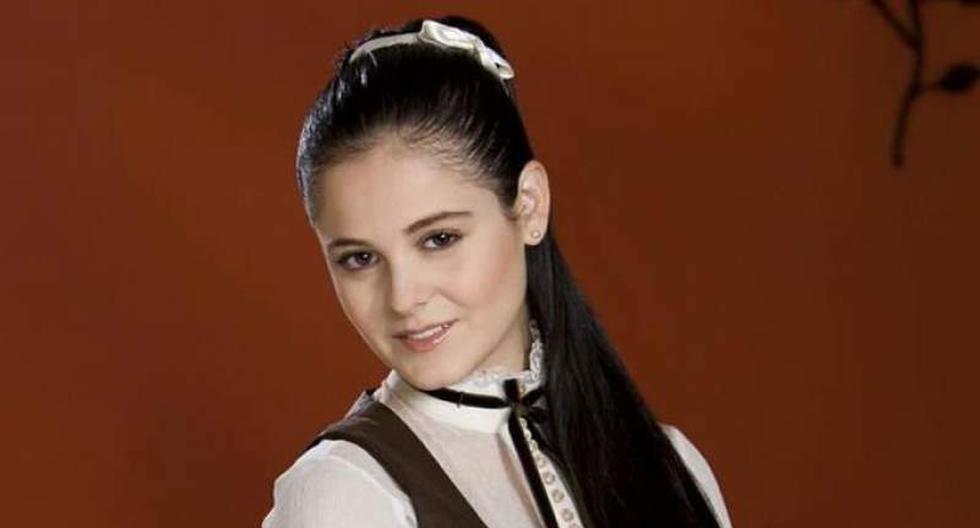 Known for her roles in “To the devil with the handsome” and “In the name of love,” Allison Lozz He retired from acting in 2010, however, recently he had contact with his followers again through social networks. Recently, the retired actress said that she is losing her vision, news that alarmed her fans.

LOOK HERE: Allisson Lozz reveals she didn’t make much money as a Televisa actress and has bitter memories

Allison Lozz He was 18 years old when he retired from the world of soap operas, at that time he was at the peak of success and had a promising career. Not long ago it was learned that the remembered actress from “SOS Mission” and “Rebelde” left the small screen to become a Jehovah’s Witness and dedicate herself to her family.

Through a video on Instagram, Allison Lozz shared with his followers that you have a serious vision problem and that in two years you can lose your sight completely. She also explained that since she was little she has bad vision and that she was waiting for the moment to be able to have surgery.

LOOK HERE: Danna Paola tries to answer a question about the telenovela with Thalía herself

“My little eyes are no longer giving me, I have been very blind since I was very young, they told me that by 30 according to I was not going to see anything and so, then I am 28, there are two left to see nothing according to, let’s hope that technology advances more” , he expressed.

Allison Lozz was 18 years old when she retired from the telenovela world, at that time she was at the peak of success and had a promising career (Photo: Allisson Lozz / Instagram)

According to own AllissonFrom a very young age she had eye problems so she decided to seek professional help, however, her diagnosis was not favorable. Doctors told her that by age 30 she could totally lose vision in both eyes.

“I was happy because I was going to have my laser surgery. […] But they told me: ‘You can’t, your retina is very thin, your eye is very oval, so you are not a candidate for surgery.’

Lozz She recalled the diagnosis of the doctors who saw her: “They told me that my cornea was very bad and that I would not be able to endure the surgery and that I needed treatments to strengthen the cornea or at 30 [años] more or less I was going to go blind and yes I am seeing that I am already going half blind ”.

But nevertheless, Lozz went to a Texas hospital looking for other alternativesBut he didn’t get good news from the doctors either. “I came to the United States to corroborate, I went to a very good clinic in Texas, but they told me the same thing,” said the actress.

The retired soap opera actress said she has longed to undergo surgery since she was a child and the news hit her: “I almost died, it’s what I’ve waited for as long as I can remember. I have been wearing glasses since I was in second grade, so I wanted to have surgery, it was what I wanted the most, ”he admitted.

Allisson Lozz He also said that he has been wearing contact lenses for a long time to see. Likewise, he acknowledged that when he was 18 years old, he thought it was a long time before reaching 30, but now that he is 28, he affirms that “time passes very quickly” and begins to see less.

Nowadays, Allisson Lozz She works as a cosmetics consultant for a well-known brand and works as a professional photographer. 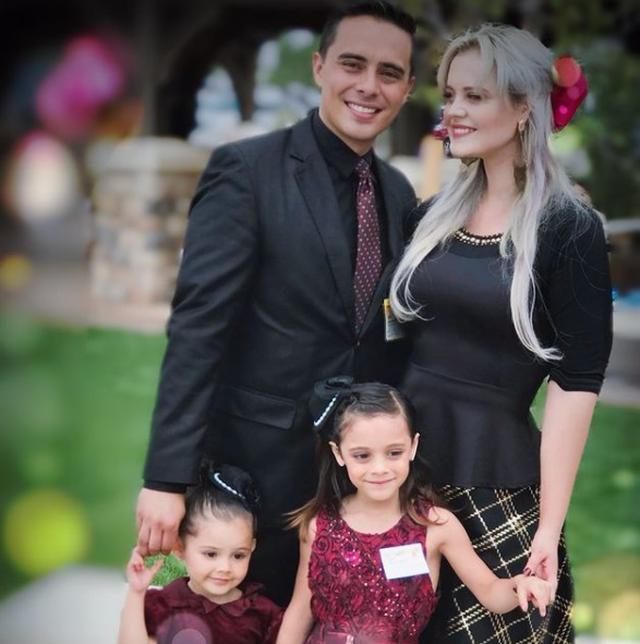 Allison Lozz shared with her followers that she has a serious vision problem and that in two years she can lose her sight completely (Photo: Allisson Lozz / Instagram)

LOOK HERE: “My religion does not force anyone to do anything”: Allisson Lozz reveals the reason why he left acting