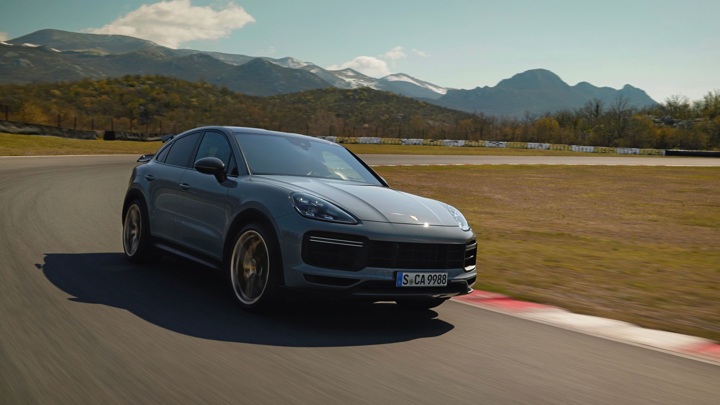 Car ratings are very different – price, popularity, accident rate, reliability, speed … However, there is a very unusual rating of the emotional attractiveness of cars. The famous American marketing company JD Power and Associates has published an annual study with the boring title “2021 US Automotive Performance, Execution and Layout”. In fact, it is dedicated to cars that literally fall in love with their owners.

How the research was carried out. From February to June 2021, JD Power experts surveyed 110,000 new car owners. But not at the exit from the salon, and after 3 months, when the person had time to fully enjoy the purchase. The drivers were given a 37-item questionnaire. The characteristics were the most unusual: “Do you like the smell of the new interior?”, “How do you feel when you press the gas pedal?”, “Do you like the sound when you turn the ignition key?” etc. Car enthusiasts had to place their marks on a thousand-point scale. Then they were combined into an APEAL index assigned to each car brand. After calculating the scores, JD Power experts identified the winners in the “emotional sphere” of the automotive industry.

The only aspect that requires clarification is that JD Power interviewed only American drivers, therefore in the rating (especially in the mass market) there is a slight bias towards the US car industry, since European cars on the other side of the ocean are much more expensive than their domestic counterparts in the class.

The permanent leader of the APEAL rating in the premium class is Porsche… He did not leave this position even now – the brand scored the highest 882 points out of 1000. But, as the authors of the study emphasize, this year exactly the same points – 882 – were scored by Dodge from Stellantis… True, in the mass segment of the car market.

The second place in the luxury class was taken by Genesis and Land Roverwith 879 points each. Silver among state employees took the American “lamb”. Ram from the same Stellantis scored 881 points. Nissan took the bronze with 866 points, which has increased the index by 22 points in a year since the last survey.

But these are all brand winners. The APEAL rating also pays attention to the most “emotional” models of the year – there are a lot of names in different categories. Cars that scored good points and improved last year’s results are the BMW 4 Series, Chevrolet Tahoe, Ford Bronco Sport, Ford Mustang Mach-E, Genesis G80, Kia K5 and Toyota Sienna.

However, all these are trifles. The biggest takeaway from JD Power and Associates’ research is that mass-market cars are becoming almost as attractive to owners as premium cars are. And the gap between them is narrowing every year. Can’t believe it? Here are the hard facts from the APEAL rating: the average score of elite brands is 864, mass brands – 845. That is, the difference is only 19 points! A year ago she was 23 points.