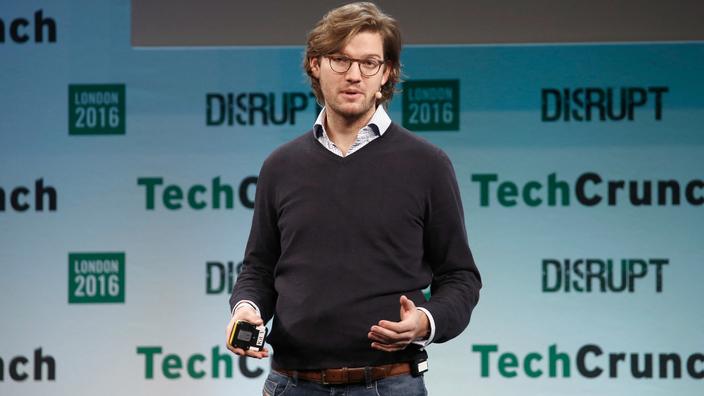 This sanction is aimed at at least “fifty suspicious transactions».

German banking regulator BaFin fined online bank N26 EUR 4.25 million in June for flaws in its money laundering prevention system, he said on Wednesday. “The BaFin imposed, by a notice dated June 25, 2021, a fine of 4,250,000 euros on N26 on the basis (…) of the law on money laundering“, He announced in a press release.

He confirms information published on Tuesday evening by N26 on its website. This sanction is aimed at at least “fifty suspicious transactions” in “the area of ​​money laundering“, Carried out between 2019 and 2020 on the bank’s platform, detailed N26. The company said too “tardily»These operations to the financial regulator, preventing effective control. Online banking claims to have already “fully paid the fine»On July 14th.

In May, the German banking regulator had already pinned the company for these loopholes. The BaFin had “ordered“To N26 to take”adequate internal measures” for “prevent money laundering and terrorist financing“. A special representative had been appointed for “to watch»The application of these measures. The bank assured Tuesday that “all measures to improve suspicious activity reporting were implemented earlier this year». «N26 takes responsibility in the fight against the growing threat of global financial crimeShe said.

N26, a 100% online bank created in 2013, has been in the sights of BaFin since 2018, which was alarmed, following an investigation by several German media, about the possibility of opening an account with false identity papers. From a smartphone or a computer, online banking N26 allows you to quickly open an account and have a free bank card. It is one of those neobanks who give up operating a network of traditional agencies. The start-up, now established in the European financial landscape, has more than 7 million customers in 25 countries and employs 1,500 people.