Bank of Russia Governor Elvira Nabiullina wore a leopard-shaped brooch to a press conference following a meeting of the Central Bank’s Board of Directors. Broadcast was conducted в YouTube.

This could mean that the Central Bank is preparing to tighten policy, as the animal prepares to jump.


Watch out for brooches: signals from Elvira Nabiullina. Photo gallery 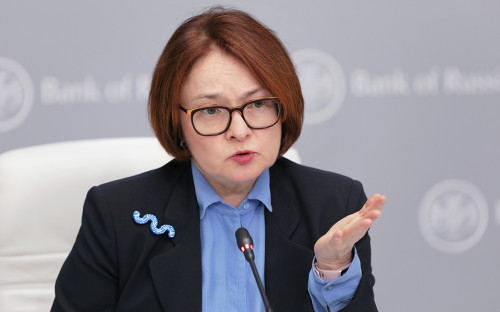 Nabiullina appears at press conferences with different brooches. It is generally accepted that they play up the current situation in the economy. The chairman herself refuses explain the symbolic meaning of accessories, considering that it will be more boring. At the same time, Nabiullina recognizedthat the public often interprets the meaning of her brooches broader than she herself intended.