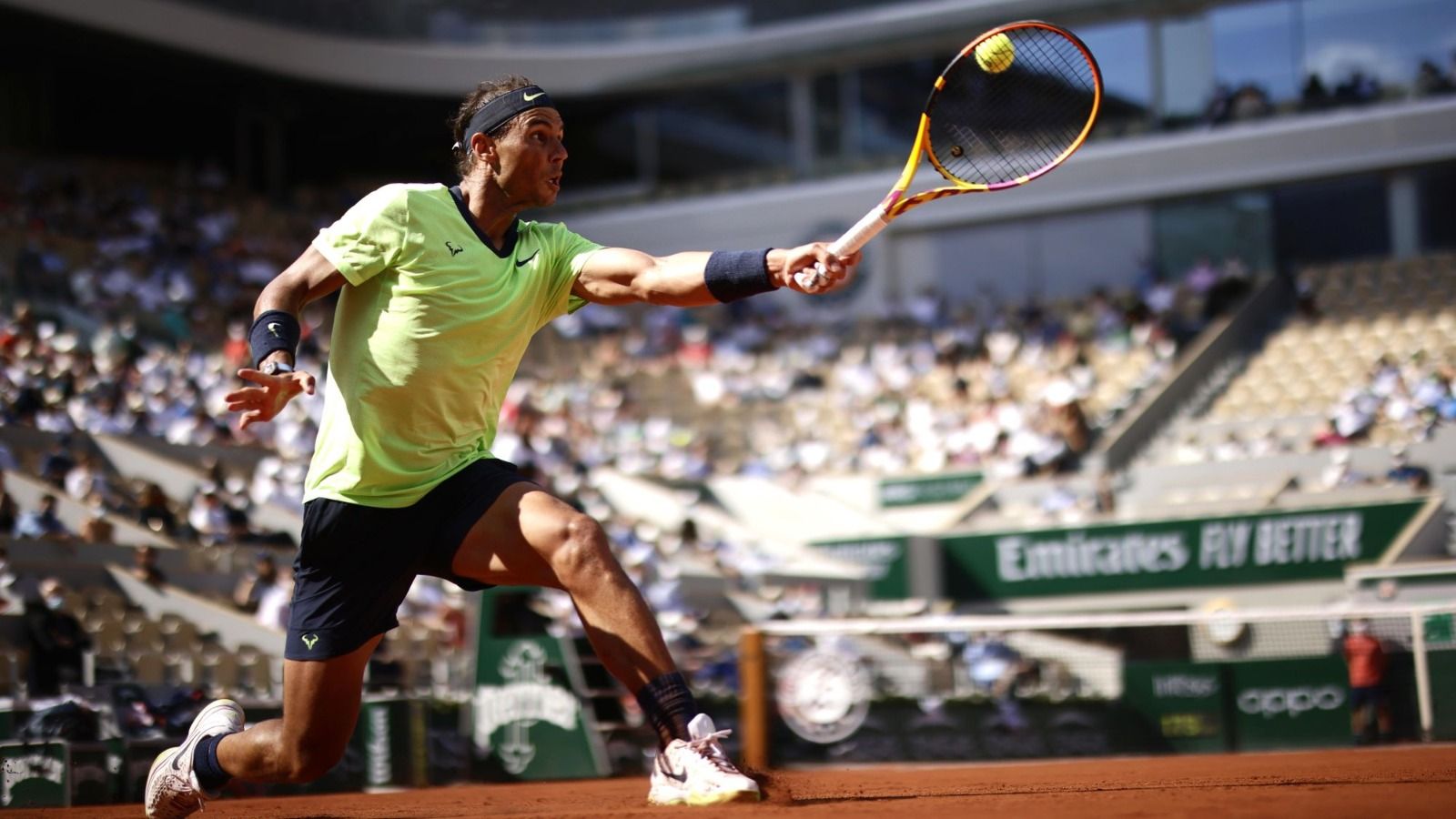 Rafael Nadal Y Novak Djokovic They are where they wanted since they arrived in Paris. Face to face in the great Roland Garros clash. The world number 1 against the 13-time Roland Garros champion will meet at the Philippe Chatrier this Friday (not before 5.30 pm, Euosport).

The two saved the last step of the quarterfinals. Nadal to reach the penultimate round of the tournament for the 14th time since 2005 that he won the first title after beating the Argentine Diego Schwartzman by 6-3, 4-6, 6-4 and 6-4. Hours later he got it Djokovic before the italian Matteo Berretini by 6-3, 6-2 and 6-7 (5) and 7-5 after a very tough battle of 3 hours and 28 minutes that ended at midnight. It will be the 59th confrontation between the Mallorcan and the Serbian.

At the moment the world number 1 dominates 29-28, although in Paris he has only managed to beat him once, in the quarterfinals of 2015.

The draw matched them in the same area of ​​the table and only one can go to the final. Nadal to defend the title of champion and conquer his 21st Grand Slam. Djokovic to get closer, with 19, to the record they share Nadal Y Federer.

The bloody reality is, I’m not amused. He preferred to play the final with Djokovic. The finals are more special even if you play against Novak, but we had to face each other in the semifinals. I am number 3 and there are two better than me. It will be a very difficult rival. I hope I am ready to give it my all. Djokovic he is a very tough rival, “said Nadal after getting rid of Schwartman.

It was not easy for Nadal. The Argentine tennis player demanded him during the first three sets. He was brave, aggressive, holding the pace of the Mallorcan. Schwartzman (10 world), did not shrink despite being 10-1 behind in their previous meetings. With nothing to lose after reaching the quarterfinals at Roland Garros, after a dirt tour out of shape, he clung to the track and managed to snatch a set, the first of the tournament.

A double fault and a right to the clouds, they cost that set to Nadal. It was a small reward for Schwartzman’s effort that ended the streak of 32 sets won by the Mallorcan and the possibility of approaching the record that will continue one more year held by Bjorn Borg, since 1981, with 41 consecutive sets without losing.

Schwartzman celebrated it accompanied with an explosion of joy from the 5,000 fans who returned to the stands of the Philippe Chatrier, with the new health regulations in France due to the coronavirus. They did not have the same luck hours later the spectators of the night game between Djokovic Y Berrettini that, at the height of the game, with 3-2 for the number 1 in the fourth set, they were forced to vacate the center court due to the delayed curfew at 11 at night. They left without knowing the result.

The game stopped for a quarter of an hour and Djokovic managed to take him away in the end, enraged, yelling a hurricane “Come on!” that echoed in the empty Chatrier. “The conditions have been very tough. I was within two points to win it in the third set. But I had a magnificent rival in front of me, “he said at the end of the match after 3 hours and 28 minutes of fighting with the Italian giant (1.96).

Nadal he had to fight less. The Mallorcan who suffered in the first sets ended up chaining nine consecutive games in a spectacular way. «I have found the calm to hit the. I needed this sense of calm and that is great news. I will need to play at this level for what remains, “he said, satisfied with his reaction.

“He made one winning shot after another and I couldn’t get out of that pressure. The truth is that Rafa always finds a way to escape. Of course here he is unbeatable, “he accepted with resignation. Schwartzman after the defeat.