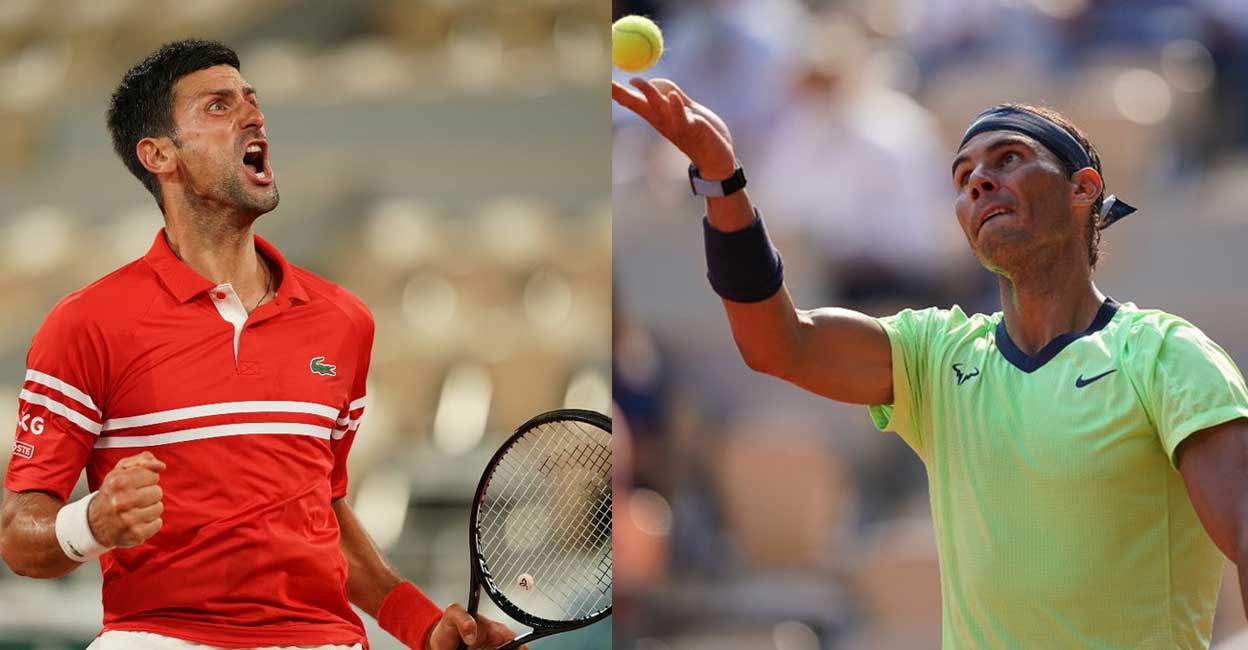 Paris ഇന്ന് Today’s ‘classic fight’ in the men’s semifinals of the French Open tennis, which initially faded with the withdrawal of prominent players. When world number one Novak Djokovic and third seed and defending champion Rafael Nadal clash again, it will be a repeat of last year’s final. This is the 58th match between Nadal and Joko.

Nadal, who is in his 35th semi-final appearance at the French Open, is on the verge of winning 21 Grand Slam titles.