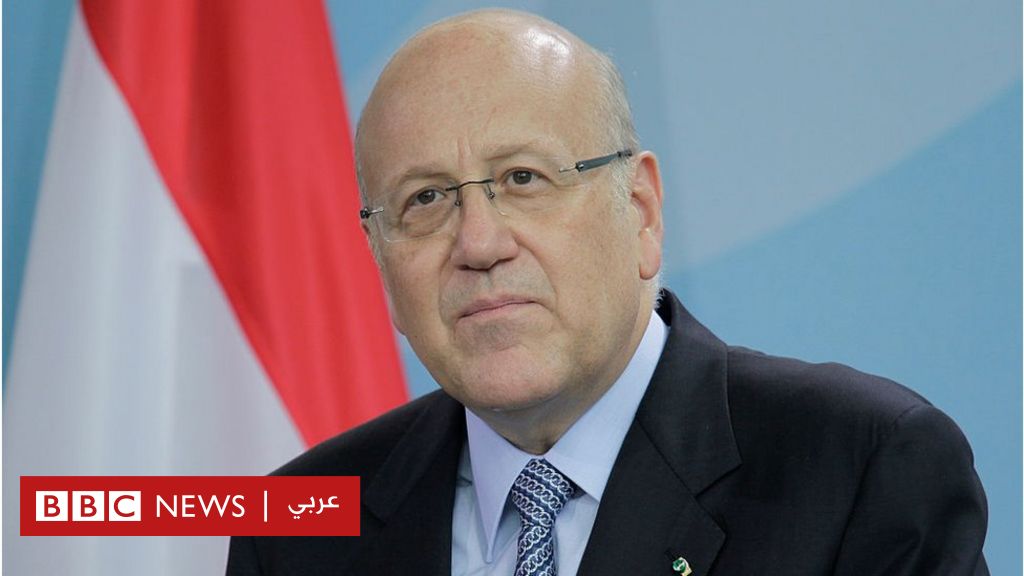 Arab newspapers discussed the future of the political and economic scene in Lebanon, in light of the efforts of Prime Minister-designate Najib Mikati to form a government.

A book expressed their fear of the “obstacles” facing the formation of the government, while some expressed optimism about Mikati’s success in his mission.

“a glimmer of hope”

Al-Ain news website said: “Attention remains focused on what Mikati’s mission will be, and whether it will be facilitated, or will he face political pitfalls, similar to the complications that his predecessor faced in assigning Saad Hariri, which led to his apology as a result of the race for ministerial quotas, especially By the Covenant team represented by the President of the Republic and his son-in-law, Representative Gebran Bassil.

In the Lebanese newspaper Al-Modon, Mounir Al-Rabea praised the “wave of spreading a positive atmosphere about the formation of the government, but he saw that” the political realities do not bode well for that… The pace of the movement of Prime Minister-designate Najib Mikati is accelerating in his meetings with the President of the Republic, and he is keen to coordinate and communicate with him. But the outstanding issues remain unchanged: how to distribute the portfolios, the naming mechanism, and the Ministries of Justice and Interior.

In contrast to the positive atmosphere spread by the various forces, follow-up sources confirm that everyone has the possibility of failure in mind.

Wafik Ibrahim expressed his optimism in the Lebanese newspaper Al-Bina, saying, “The Mikati government, therefore, appears to be the last mechanism to prevent the final collapse of Lebanon with a clear restoration of regional and international balances to it, on a basis in which the sizes of Hezbollah and its allies are equal with the pro-Israel wing.”

“The assignment of Najib Mikati (the Lebanese businessman) to form the government was a glimmer of hope for the Lebanese, to get rid of the queues of humiliation, the electricity and bread crisis and the economic crisis that swept Lebanon after the Beirut bombing,” Fatima Awad al-Jubouri wrote in the London-based Rai Al-Youm newspaper.

The writer warned, “It may be that Najib Mikati’s assignment is a pain reliever for the wounds of the Lebanese, who suffer these days from a lack of medicine, electricity, bread and everything, but the equation is greater than just forming a government. The equation takes multiple forms in the parliamentary elections and preparations to control the presidency, and these projects are implemented (Unfortunately) in internal hands. The goal of all this is to take Lebanon out of the equation of conflict and dignity, and to portray Lebanon’s crisis as a purely economic crisis that will be resolved by simply marginalizing its most popular and prestige parties in Lebanon, and we mean Hezbollah.

Saudi Arabia’s Okaz editorial warned that “it cannot be conclusive that the efforts made by Prime Minister-designate, Najib Mikati, to form a Lebanese government mean the removal of the danger that besieges Lebanon on more than one front, especially the collapsed economic situation and the worsening security risks. While many deal with ‘neutrality’. Regarding the assignment of Mikati, the other parties are issuing conflicting signals, suggesting that the Lebanese crisis is far from any solution soon.It was reported that President Michel Aoun stated that he would not give Mikati what he did not give to his predecessor, resigned President Saad Hariri.In addition, the escalating positions of the Free Patriotic Movement , which amounted to a threat to resign from the Parliament, clearly confirms that this current representing Aoun and Gibran Bassil will not stop obstructing any new government that does not comply with their conditions. party to it.”

Similarly, the Lebanese newspaper An-Nahar said, “If the pace of the writing process with Prime Minister-designate Najib Mikati is characterized by a record speed, on the scale of a meeting every day with President of the Republic, Michel Aoun, as evidenced by the holding of three meetings between them since Mikati’s assignment, this does not obscure the fact that the hard labor of writing It practically started yesterday, in the second meeting they held until yesterday, in the context of the composition process.It seems that President Mikati seems to be exaggerating in creating an atmosphere of optimism, which he wants to suggest that the birth of the government will be quick, even if he follows the implicit pressure method to expedite the path of composition. And not to fall into the abyss of obstruction, procrastination and delay, perhaps reaching the point of being suspended.”

In the same context, the London-based Asharq Al-Awsat newspaper indicated that Mikati may clash with “the same accounts and interests that kept Adeeb and Hariri away! This is despite the fact that there is more than one indication that ‘Hezbollah has become aware that the chance of its actual monopoly in power will continue, as has been the case since the fall of Hariri’s government on October 29, 2019, is a very costly operation, and he believes that his control of the situation, even in cooperation with the Republican Palace and his movement, has turned the country into an “old titanic that is rapidly approaching the iceberg.”