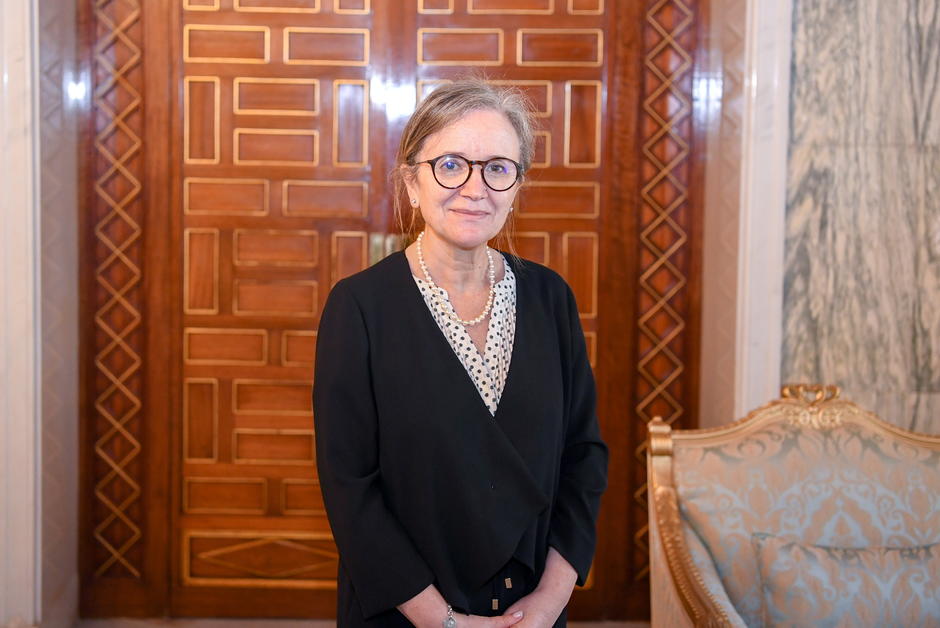 By being in charge of forming the new Tunisian government, Najla Bouden becomes the first woman Prime Minister in the country. His appointment comes two months after the dismissal of the previous cabinet.

President Kais Saïed finally decided on a 63-year-old academic. Najla Bouden was charged, this Wednesday, September 29, to form the government as soon as possible, announced a press release from the Presidency of the Republic.

This appointment comes at a time when, on July 25, Tunisian President Kais Saïed sacked the Prime Minister, before then freezing Parliament and also granting himself judicial power. According to Tunisian radio online Shemsfm, a video was posted on the Presidency page. Kais Saïed declares:

We will work together to fight against the corruption and chaos that have invaded several institutions. ”

So this is the “End of a suspense that lasted more than two months” notes the Tunisian media online Leaders.

Digital tunisia looks back on the career of the new Prime Minister. Born in 1958 and professor of geology at the National School of Engineers of Tunis (BE FAST), Nejla Bouden is an engineer and holds a doctorate in geology from the École nationale supérieure des mines de Paris.

She will “The first woman to hold this position [de Premier ministre] in the history of Tunisia ”, said the Tunisian president according to online radio Shemsfm. A fact also recalled by the Tunisian online media Manager area who finds that Najla Bouden is the “First Tunisian and Arab woman to lead a government”.

But also note Manager area, the new Prime Minister is above all a personality “Little known in political circles”, since she previously held the position of head of unit at the Ministry of Higher Education and Scientific Research. An academic profile therefore for this woman from the Kairouan region, located 150 kilometers southwest of Tunis.