Oncological diseases are one of the most common in the world. In Russia alone, cancer accounts for 15% of all deaths. As a rule, genetic mutations are the main cause of oncology, but doctors remind that there are other risk factors.

In addition to chronic diseases, smoking and other bad habits, viral hepatitis can provoke the development of one of the dangerous forms of cancer. It’s about liver cancer.

About 150 million people are infected with the hepatitis C virus in the world. Infected people are 100 times more likely to develop liver cancer. The risk of developing the disease in men is 1 in 94, in women – 1 in 212 people. It is in seventh place in terms of prevalence, — told In conversation with NEWS.ru, the head of the department of surgery of the liver and pancreas of the Moscow Clinical Scientific Center named after A.S. Loginov, Mikhail Efanov.

Recall that hepatitis C is a viral disease that can be infected by using contaminated tools (including for injection), as well as through damaged skin and mucous membranes. The most dangerous transmission factor is blood.

This disease is extremely insidious, since for a long time it does not make itself felt. In the early stages, it is almost impossible to suspect hepatitis C. As soon as the virus reliably settles in the body, a person begins to destroy liver tissue, which can be learned from the specific symptoms after some time.

As a rule, patients complain of aching abdominal pain, malaise and high fever. With these signs, chronic inflammation of the liver – cirrhosis – has already begun. At this stage, it is already impossible to completely get rid of the disease, but it can be corrected.

To do this, patients with hepatitis C and cirrhosis are recommended to do a screening every six months so as not to miss the onset of cancer.

SEE HERE Barcelona vs. Real Valladolid: BETS, how, when and where to watch LIVE the game for date 36 of LaLiga Santander | LIVE football | Spain, Colombia, Chile, Argentina 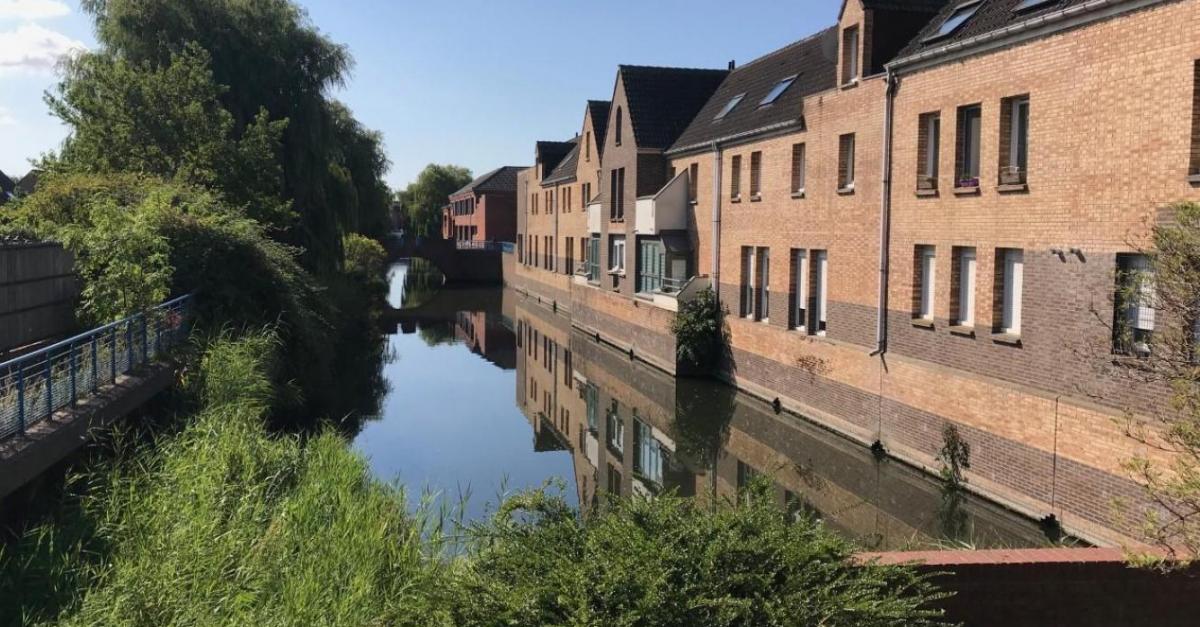 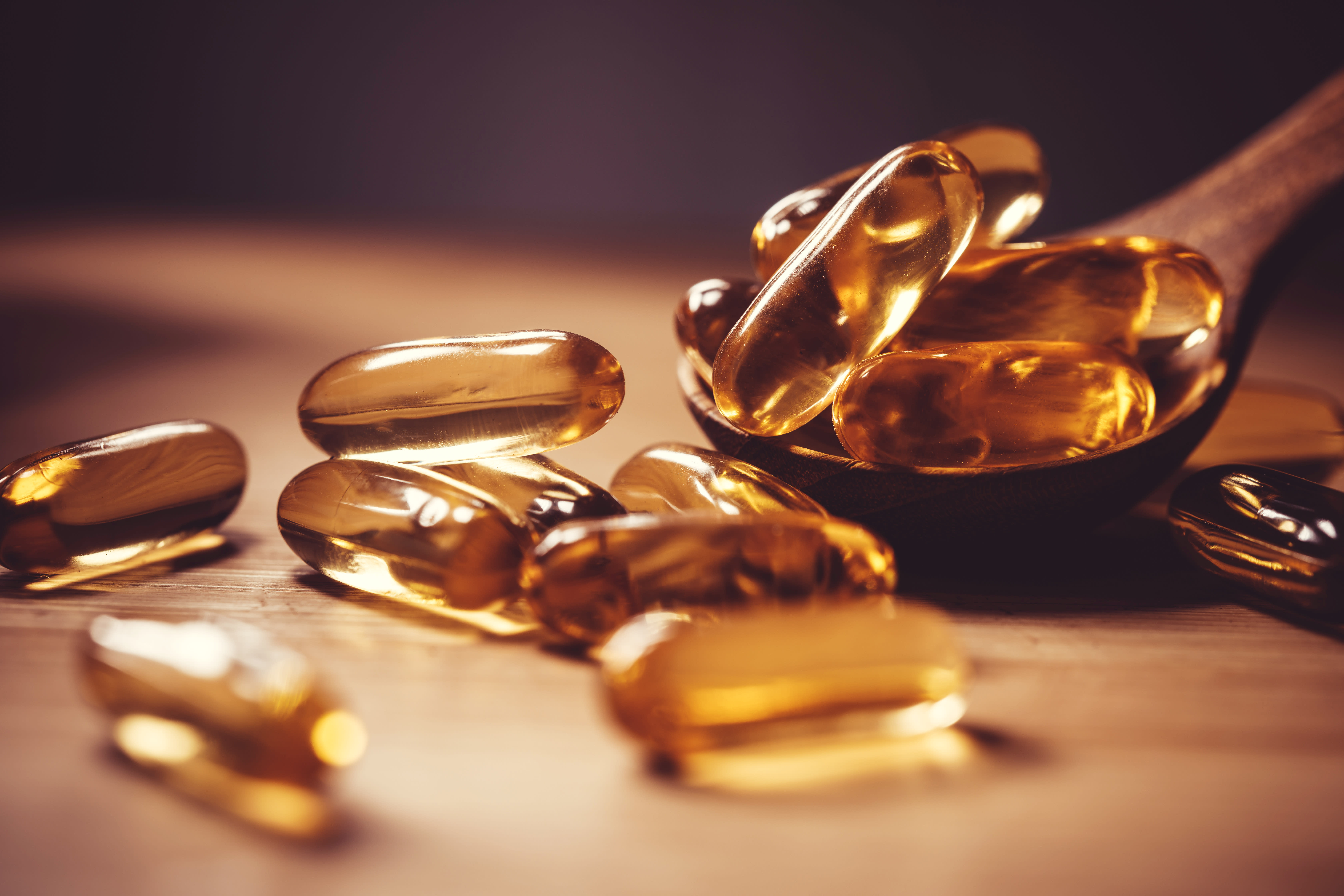