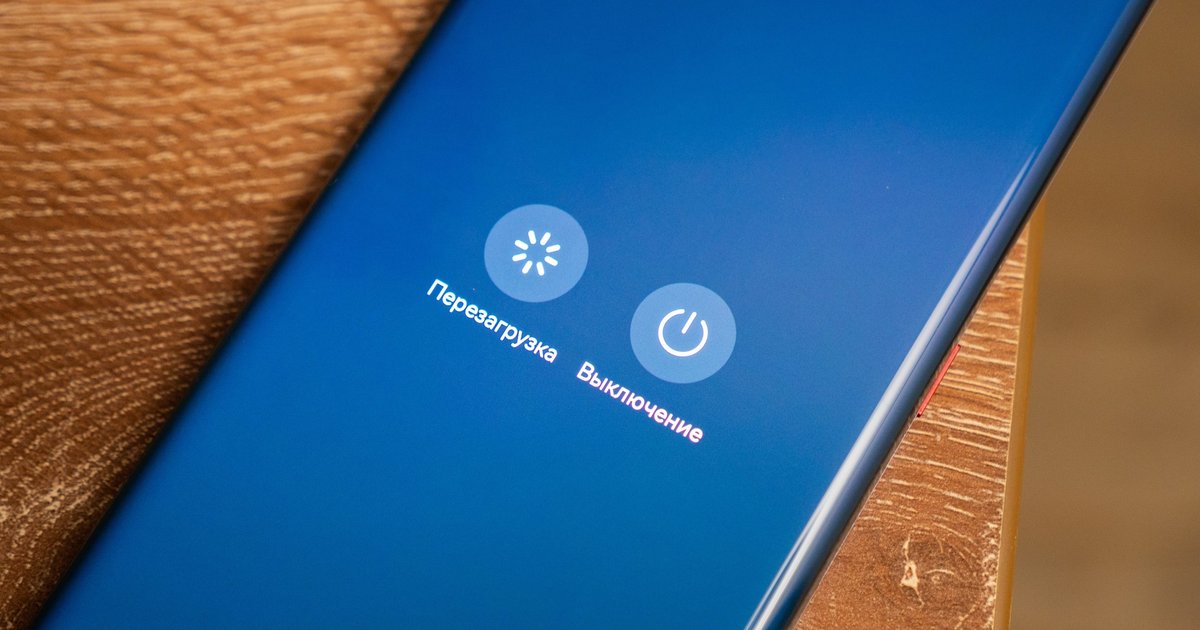 Is a reboot necessary?

Ever since the appearance of the first computers, we all remember well that almost any problems in the operation of the gadget can be solved by a simple reboot. In this regard, smartphones today are not much different from desktop PCs, but this similarity was especially acute in the days of the first Android. Due to the low performance of processors and the small amount of RAM, smartphones of those years often had to be rebooted manually, and improvements after the reboot were felt almost immediately. As a rule, the gadget stopped glitching and started working noticeably faster.

Today, smartphones are far from those “dinosaurs” with 1-2 GB of RAM on board, but high-performance devices that are well optimized and not much inferior to a full-fledged desktop computer. However, this does not mean that they no longer need a reboot. Smartphone users who think differently often suffer from increased “eating” of RAM and extra background processes in your smartphone. They, like figures from Tetris, are superimposed on each other and every day more and more clutter up the system.

The Benefits of a Reboot

In addition to the fact that a periodic reboot redistributes RAM among applications, it is also useful in that it helps the smartphone more accurately determine the battery level and prevent battery wear. After each restart of the smartphone, a mini-calibration takes place, which extends the battery life. In addition, after a reboot, all updates and changes in system settings take effect and apply. It is for this reason that many developers ask you to restart your gadget after installing applications.

But in addition to rebooting, there is another alternative – this is a forced power off of the gadget and then turning it on. Is there a difference in these two processes and which one will bring more benefit?

Which is better: reboot or shutdown

Despite the fact that both actions are synonymous for many, there is still a difference and it is quite significant. For example, unlike a shutdown, a reboot only affects the software and does not affect the processor’s cache. At the time of the reboot, the system understands that the smartphone will need to be immediately turned back on, which means that it is necessary to save some of the data. The hardware does not stop working for a second, so this method requires less time to restart and saves some of the smartphone’s resources. 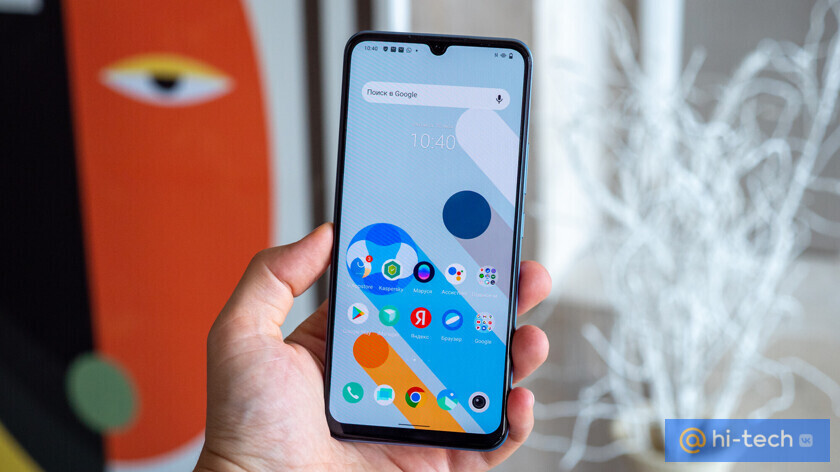 Shutdown is a way to stop all processes in the gadget. This erases almost the entire cache and discards all unsaved data. After the phone is turned on again, the system is tested more deeply than after a reboot, which leads to a greater load on the processor, and therefore on the smartphone battery. On the one hand, this is a more resource-intensive procedure, but at the same time, a reboot is less effective if it is necessary to clear the system of unnecessary background processes and eliminate accumulated startup errors.

To sum it up: rebooting consumes less phone resources, but is less effective when it comes to getting rid of accumulated logs and errors. Turning off cleans all cache and unsaved changes from the smartphone, scans the system for malfunctions more deeply at the next start, but spends additional phone resources on this.

We recommend using both, depending on the situation. For example, after installing the next application or updating the system, a simple reboot is enough, and if system freezes are observed, it is best to turn off the power completely, wait a few minutes, and then turn on the smartphone again.

As a preventive measure, you can set your smartphone to turn off automatically according to a schedule, for example, once a week. Depending on the model of your smartphone, this can be done either by setting scenarios or using the built-in Power Timer application. Thus, you do not have to waste time on manual shutdown, and your smartphone will always remain clean.

This is also interesting

The real one! Man Utd send Ronaldo to knock rust with non-league teams