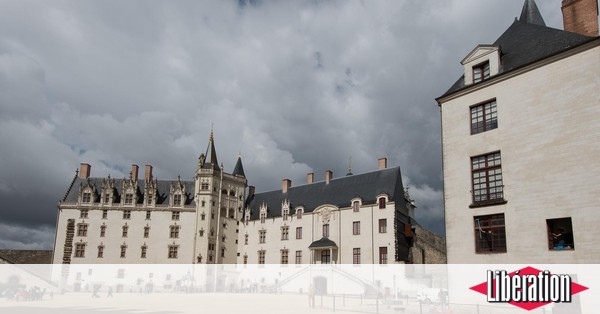 This post comes from the daily newsletter of the Culture department of Release, sent free of charge every evening.

For Western cultural institutions currently doing business with China, caring for goats and cabbage seems more and more complicated. Difficult, in fact, to peacefully graze economic and cultural interests in an ideological background that smacks of Round-Up. However, at a time when it is no longer permissible to doubt the “cultural genocide” exercised by the Xi Jinping regime on the Uyghurs, at a time also when the scandale Mulan – this Disney production which extols Chinese nationalism – should give them some sweat, some of these big houses still hold their line of defense: we would better counter the biggest dictatorship in the world from the inside, that is to say by offering the new Chinese middle classes emancipatory works rather than depriving them of them, so true is it that we are not fighting against a population but against a regime. Well sent, but the reasoning would pass better in the eyes of the international community, noted our colleague from World end of September, if large Western museums did not rake in so many millions from loans of works or cultural engineering in China. While the Pompidou center, for example, praises its name, its collections and its expertise in Shanghai, where it is preparing to inaugurate the “Design and Wonderful” exhibition at the beginning of November, some people wonder if the State will let it maintain its activities still a long time. For the moment, as long as the censorship is not too ostentatious, honor must be able to be saved.

Luckily, sometimes you don’t need to play this risky game. We learned this morning that the Nantes History Museum, engaged for several years in an exhibition project dedicated to the history of Genghis Khan and the Mongol Empire in partnership with the Inner Mongolia Museum in Hohhot, China, had been asked by the Chinese regime not to use the words “Genghis Khan” and “Mongolia”. Ah. It makes decision-making somewhere easier, especially when the Beijing heritage office offers a new synopsis for the exhibition including, as the director of the Nantes museum, Bertrand Guillet, says: “Tendentious elements of rewriting aimed at completely eliminating Mongolian history and culture in favor of a new national narrative”. No more history of dilemmas or small ethical arrangements, everyone agrees: it is untenable. Since then, “We made the decision to stop this production in the name of the human, scientific and ethical values ​​that we defend in our institution”, we read in the museum’s press release, which does not cancel but postpones the exhibition to 2024, the time to organize it with European and American partners. Fortunately, the Chinese authorities are sometimes there to help us decide.