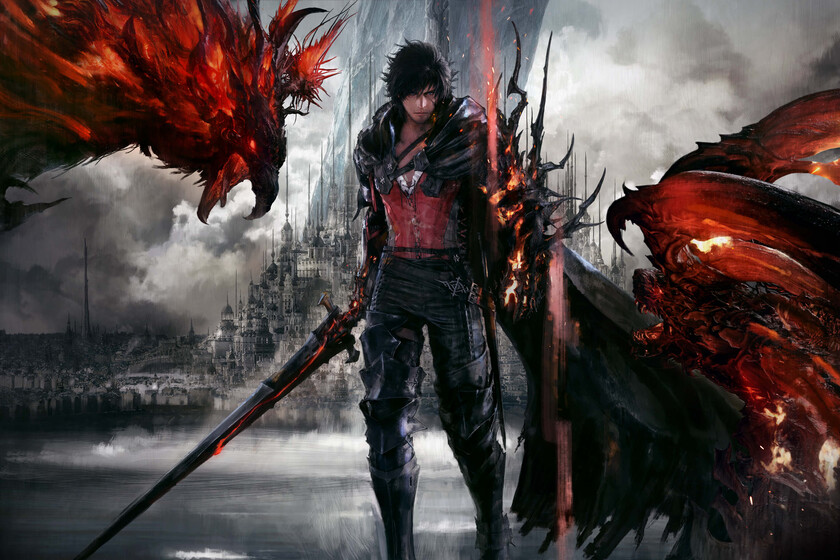 It remains one of the franchises that raises the most expectations. Final Fantasy XVI will be the new installment of the saga de Square Enix, with a return to the medieval setting. Now, thanks to an interview for Uniqlo magazine unveiled on redditproducer Naoki Yoshida wanted to update the current status of the title.

The person in charge comments that Final Fantasy XVI is “in its final phase”. Several months ago we were able to know that the basic development was finished, so only details remained to be polished. Yoshida especially affects the fact that we are facing a work focused on a single player, since “the games in which one participates as an individual person change in terms of immersion in the story.”

In fact, he notes that “I think it’s become quite a deep story.” On the other hand, he explains that with Final Fantasy XVI aims to recover the most veteran fans of the saga, giving them back the passion of yesteryear:

“To the people who have grown up, entered the working society and think that ‘reality is not as easy as a video game’, and who at some point ended up parting ways with Final Fantasy, we want you to remember your passion from then. We are doing the game with that intention.”

Despite this update, we still don’t have a release date. The work was delayed half a year. Two years ago we received different details about the world of Valisthea and some of the characters with whom we will live the adventure.

The Vilebrequin chain duo destroy cars to break the internet