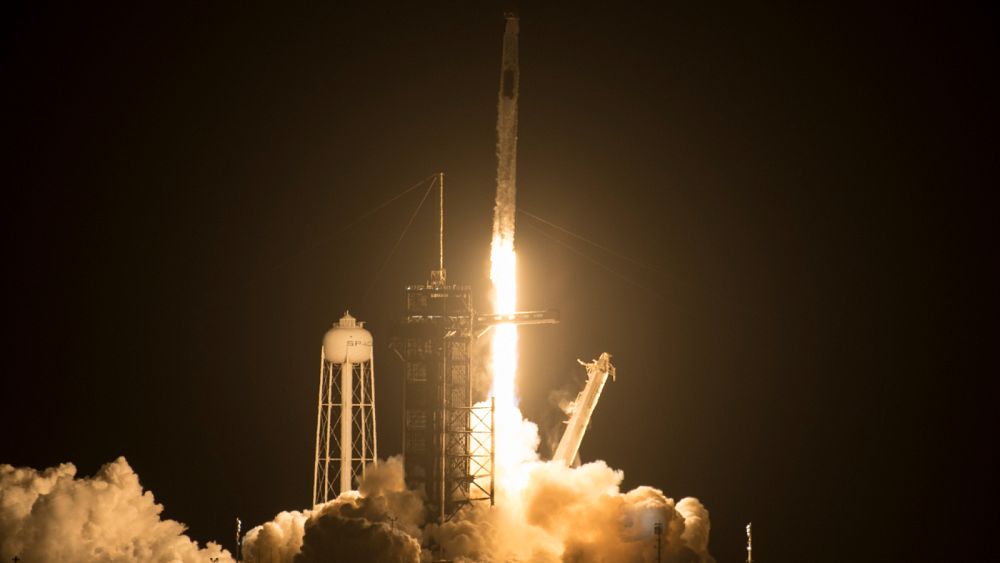 The US space agency (NASA) has announced the selection of SpaceX for its planned trip to Europe, a frozen moon of Jupiter, in a new victory recorded for billionaire Elon Musk, who aspires to delve deeper into the exploration of the solar system.

The Europa Clipper mission is expected to be launched in October 2024 by a Falcon Heavy rocket from the Kennedy Space Center in Florida. The contract value is $178 million.

Previously, NASA’s Space Launch System (SLS) missile was to be used in this mission, but the development of the latter encountered delays and was over budgeted.

Since the SLS is not yet ready, Falcon Heavy has been selected to carry out commercial and government tasks since its launch in 2018.

The orbiting probe is supposed to make 40 to 50 rounds around Europe, in an effort to determine if this icy moon harbors conditions favorable for life.

It will be equipped with a camera and spectrometers that give high-resolution images and maps of the surface of the atmosphere, as well as a radar to penetrate the ice layer and search for liquid water beneath it.