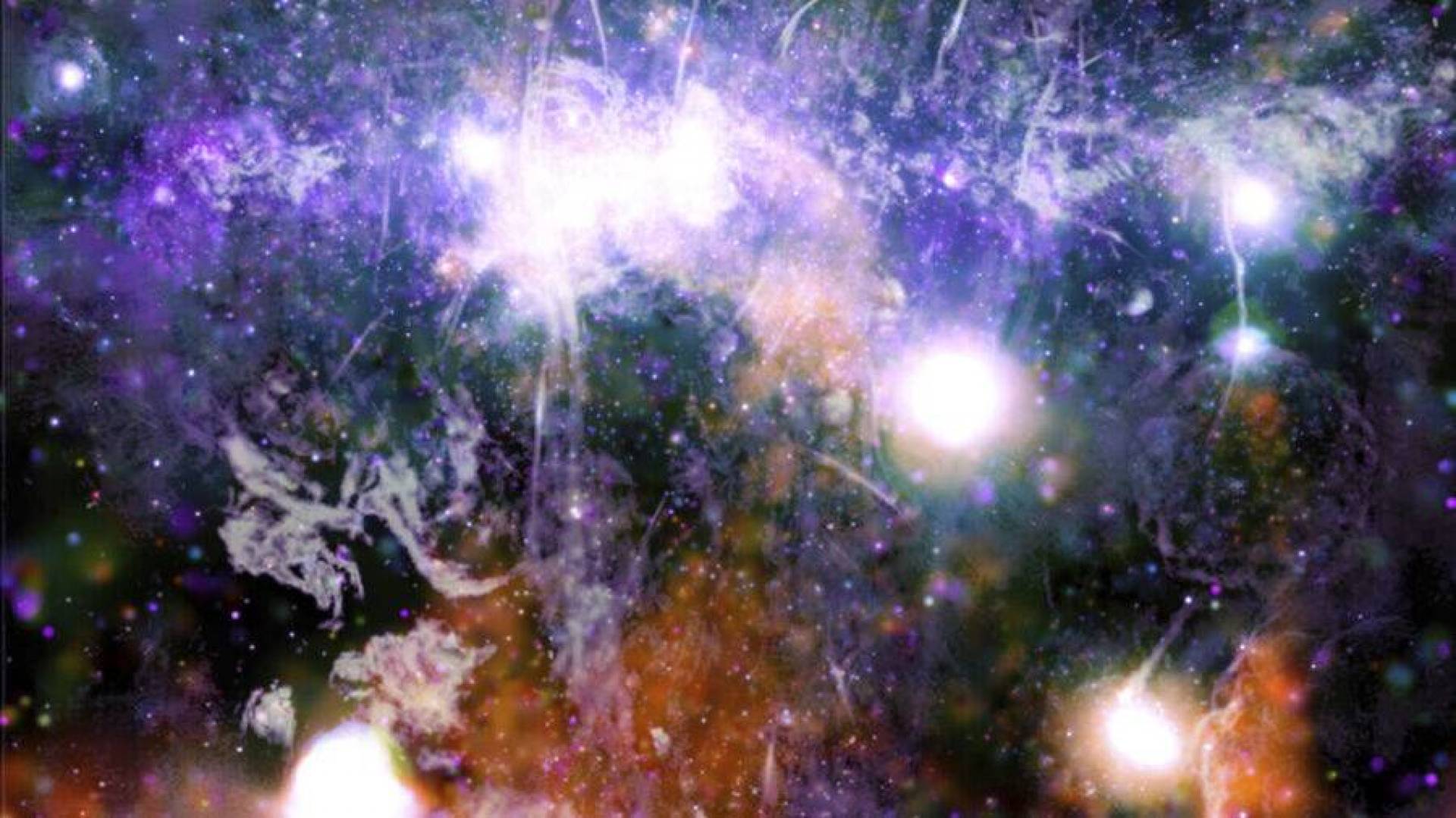 The US space agency “NASA” released a new and stunning image of what it described as the “city center” of the Milky Way, which it said was a violent and lively area.

NASA explained that this image is a composite of 370 images taken over the past two decades by the Chandra X-ray Observatory, which depicts the billions of stars and countless black holes in the center or core of the Milky Way in which we live.

Astronomer Daniel Wang of the University of Massachusetts Amherst said late Friday night that he had spent a year working on this image while stuck at home during the outbreak of the emerging coronavirus, coronavirus.

As Daniel Wang said in an email: “What we see in this image is a violent and vibrant ecosystem in the middle of our galaxy. our galaxy.”

It is worth noting that this dense, high-energy galactic center or center is located 26,000 light-years from planet Earth, and this wonderful image was published in the June issue of the Monthly Notices of the Royal Astronomical Society.

It should be noted that the Chandra X-ray Observatory was launched in 1999, and it orbits in a highly curved elliptical orbit around the planet.