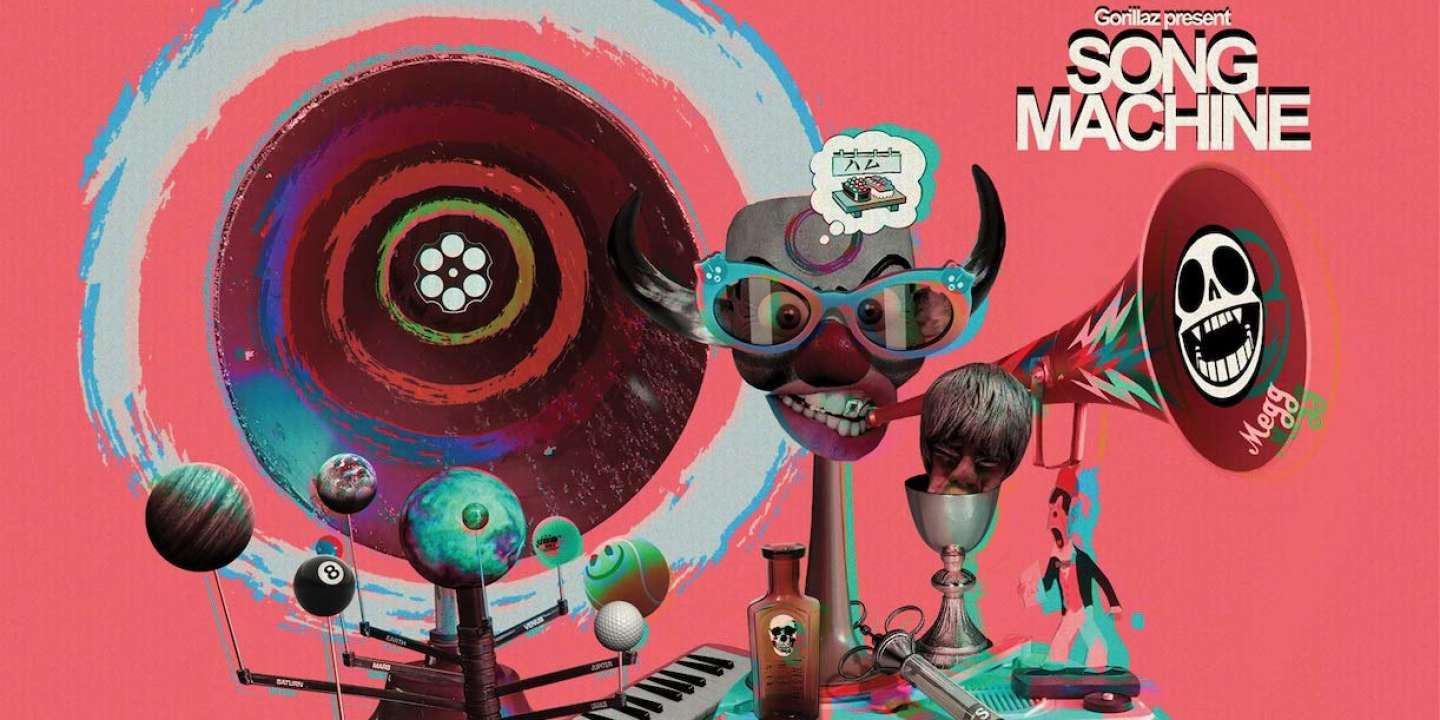 Immediately entering the circle of young talents of the French piano, Nathanaël Gouin confirms with this album the magnificent musician that he is too. Bizet’s piano work is not the most widely used and the two masterpieces that are the Songs of the Rhine and the Chromatic variations will be a discovery for many. The Frenchman deploys a colorist art and charming poetics there which work wonders, coupled with virtuoso elegance always at the service of expression. Saint-Saëns himself entrusted Bizet with the task of transcribing for piano only his Concerto pour piano n ° 2 that Nathanaël Gouin’s multisensory keyboard transcends to the point of making the orchestra almost superfluous. In the spirit of the minuet of Arlesienne Paraphrased by Rachmaninoff, the pianist himself did not resist abounding the music of the composer of Carmen by transcribing with Venice, Nadir’s famous romance in The Pearl Fishers. A first album dedicated to Liszt in 2017 had aroused admiration, this second contribution by Nathanaël Gouin to the Mirare label is an undeniable success. Marie-Aude Roux

Most of Maurice Ravel’s melodies gathered in this colorful program (local or psychological) impose on the performer an incarnation. No need to see Victor Sicard to understand that he is an excellent actor. The young baritone multiplies vocal metamorphoses with an efficiency bordering on magical illusion. Anna Cardona, her accompanist, is not left out in producing occasional sets on the piano. In the Drinking song of Don Quixote to Dulcinea, she thus burns the planks of the table of a Spanish inn on which her partner, drunk with feminine conquests, carries the piece danced and sung. Of Madécasse songs to the Natural stories, everything is in the same barrel, theatrical and musical as hell. Pierre Gervasoni

Pascal Comelade’s instrumentals can be tasted first by reading their pataphysical titles: Radishes contain radium, Calfskin rails, The lost horizon of the cornet à gidouille… More factual, the title of this new album nevertheless ideally sums up the philosophy of the Catalan pianist (and painter), follower, since the second half of the 1970s, of the divisions and entanglements of genres, as a learned encyclopedist of popular music. The first collection of new compositions since 2014, this opus with 28 miniatures concentrates its obsessions with brilliant frenzy. Nino Rota and Ennio Morricone cross garage rock (with the collaboration, on three pieces, of friends Limiñanas), repetitive music waltzes with the Italian variety and jazz, Satie dances the sardana or electrocutes himself on the guitars of the Barcelonan Xarim Aresté or the old accomplice Richard Pinhas. Far from simple collages, these “cut-ups” sculpt a unique imagination where the taste for experimentation is always warmed by the humanism of craftsmanship, a joyful vitality and a melodic talent expressed in euphoria as in melancholy. Stephane Davet

You have 36.27% of this article to read. The rest is for subscribers only.