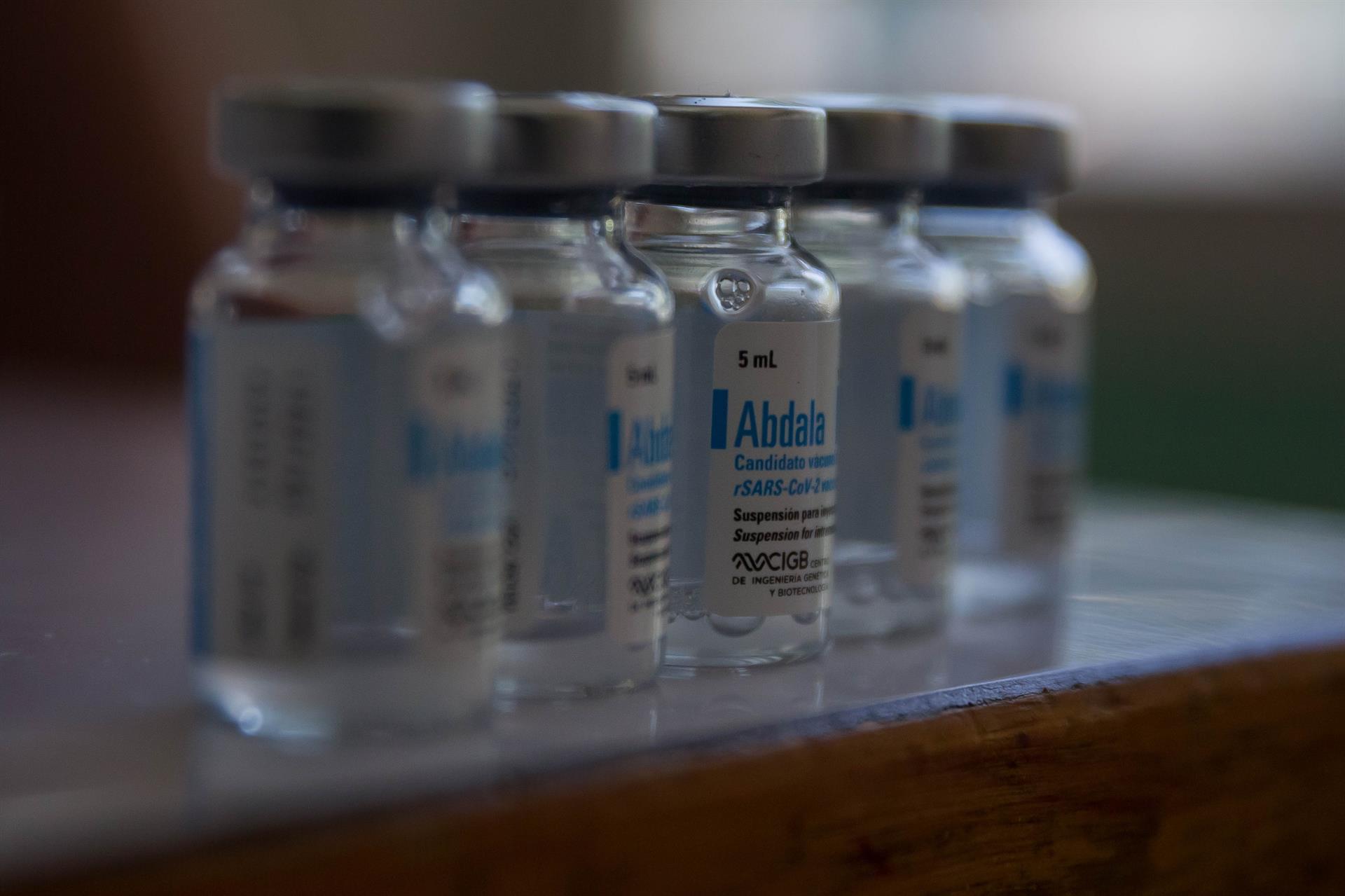 The National Academy of Medicine (ANM) of Venezuela spoke after the arrival of a new batch of doses of the Cuban vaccine Abdala and again warned about the absence of public information about the product.

“The National Academy of Medicine, as an advisory institution of the State, expresses its deep concern that a product of which there is no scientific information on its safety and efficacy, Scientific publications are not known, and without any approval by the WHO or another international regulatory agency, it is applied to Venezuelans, with all the consequences that this could entail, ”he highlighted in a bulletin this Monday, September 27.

Shortly before, the vice president of the Nicolás Maduro administration, Delcy Rodriguez, and the Center for Genetic Engineering and Biotechnology of Cuba (Cigb), the laboratory that develops the vaccine, had confirmed the arrival of more doses of Abdala to Venezuela for incorporation into the vaccination plan against COVID-19.

The ANM recalled that already had expressed concern in the past due to the lack of information on Abdala and on another Cuban vaccine candidate, Sovereign 02, after learning that clinical trials would be carried out in Venezuela and that Abdala would also be manufactured in the country.

“Not only was our request for information ignored, but on June 25 the government announced that the first batch of 30,000 doses of Abdala that, apparently, they were used as an experimental product in 10,000 Venezuelans, without our knowledge that the ethical and legal norms required for this type of experimentation were followed, ”added the Academy.

Venezuela signed an agreement to purchase 12 million doses of Abdala (a vaccine consisting of three doses), to include it in the anticovid vaccination.

However, experts have assured that they consider that Abdala still a vaccine candidate, since its phase I, II and III studies have not yet been published in prestigious scientific journals and it has not been authorized by the World Health Organization, steps that would reinforce confidence in the product.

Abdala has only been authorized in Cuba, Venezuela and Vietnam.

On July 26, the Venezuelan regulatory body, the Rafael Rangel National Hygiene Institute (Inhrr), assured that Abdala had “successfully approved” the health regulation process to be administered in Venezuela, after stating that it did not represent security risks.

“Despite not being published in any scientific journal, experts in the Inhrr area have evaluated all the corresponding studies,” the institute posted on Twitter.