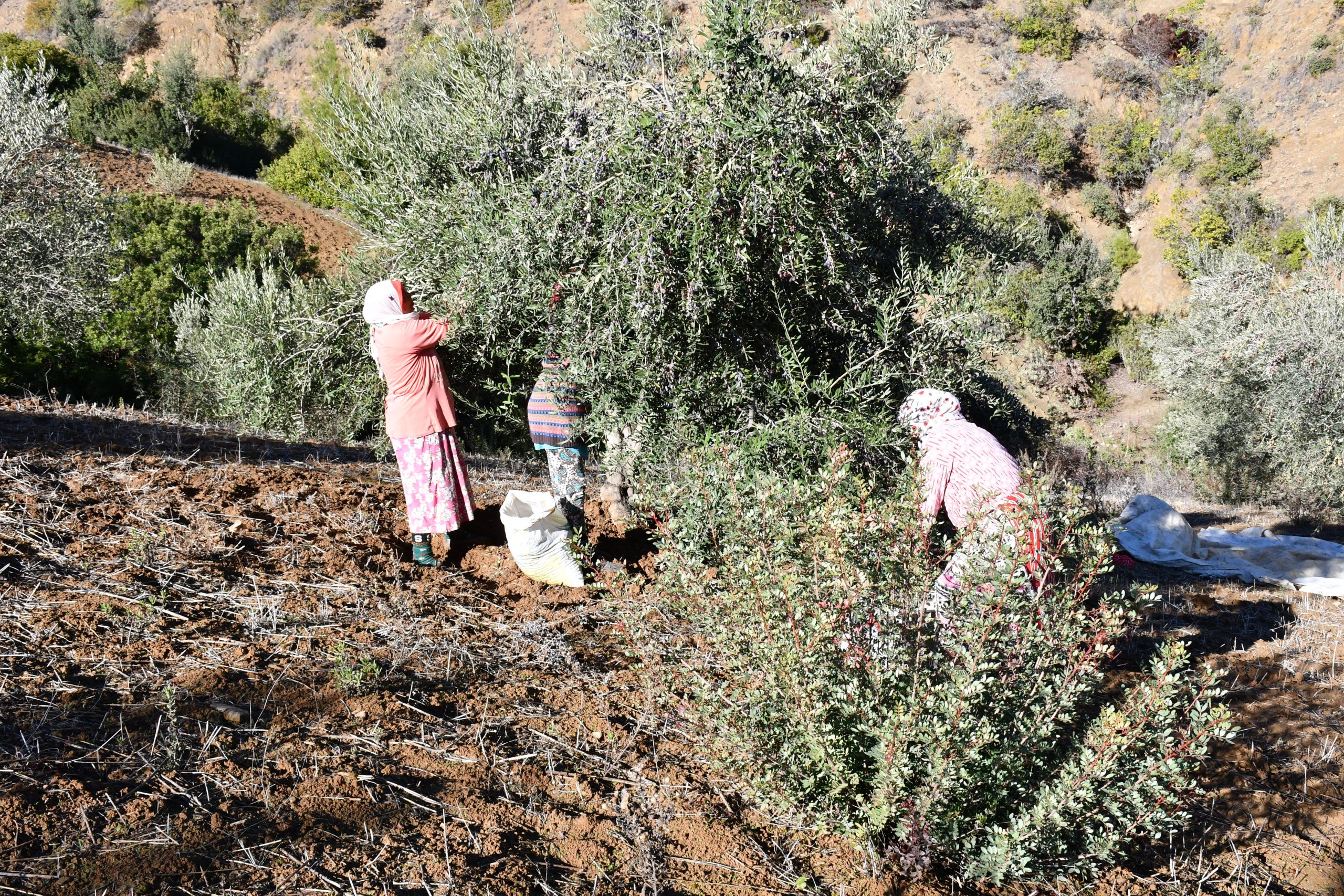 The ANN will make it possible to provide the information necessary to contribute to the development of strategies and public programs. It opens a major new stage in the management and governance of the agricultural sector.

It is the Minister of Agriculture who affirms: The effectiveness of the national system of social protection for the benefit of farmers is dependent on the deployment of a credible and updated database. Mohammed Sadiki thus underlined that the National Agricultural Register (RNA), which is in its final stages, is intended to be an essential tool for agricultural policy offering a digital database of farmers and their geo-referenced holdings with a unique identifier. .

This will make it possible to provide the information necessary to contribute to the development of public strategies and programs and to make available data on agricultural development programs, as well as data facilitating access to health coverage and social protection. farmers.

The bill establishing the National Agricultural Register, recently adopted by both Houses of Parliament, establishes “a new major step” in the management and governance of the sector, in particular the acceleration of the social protection of farmers, notes the minister.

This strategic tool is based on a mechanism that makes it possible to monitor agricultural policies and interventions aimed at agricultural operations. It consists of an exhaustive census of operators and agricultural holdings at the national level, with their geographical location.

As part of the implementation of the State’s commitments with regard to the generalization of social protection for farmers and their families, the government has thus drawn up a legal framework relating to health coverage and the pension system, with the promulgation of framework law 09.21 relating to social protection.

For the implementation of the law for the benefit of farmers, a framework agreement was signed for the generalization of compulsory basic health insurance, which will initially benefit 1.6 million farmers, by allowing their families to benefit from this insurance.

The importance of Big data was also underlined by Tariq Sijilmassi, Chairman of the Management Board of the Crédit Agricole Group in Morocco, who noted that the ANN constitutes, for the bank, “a great revolution” capable of making it possible in particular to simplify the procedures for deduction of contributions and reimbursement of AMO for farmers.

As part of the measures taken by the bank to support the implementation of the ANN, Crédit Agricole is setting up a dual banking relationship for farmers, to support them in their professional activities and their private needs.

The bank has thus designed the “hissab mouzdawaj” offer allowing the creation of a free personal account, in addition to the professional account of the farmer to cover all of his personal needs. In the latter case, it is “Hissab Al Ard” (farmer’s account as “professional”), identified by the RNA number and “Hissab Ad Dar” (farmer’s account as “individual”), identified by the CNIE number.

It should also be noted that the Crédit Agricole Group in Morocco has also started an ambitious agricultural Big Data project, which aims to develop stronger synergies between players in the sector. The objective is to offer appropriate financial and technical support through a better knowledge of actors in agricultural value chains, and to improve the resilience of the sector through a better understanding of flows and activities in the rural world.

Same story with the Director General of the National Agency for Land Registration, Cadastre and Cartography (ANCFCC), who highlighted the importance of land and cadastral data in the success of the project to generalize social protection. for the benefit of farmers. The project to connect in a controlled manner, on the one hand, databases linked to the rural world with land and cadastral databases is a pioneering approach aimed at making use of cadastral data within the framework of an approach of a socio-economic nature, underlined in particular Karim Tajmouati, indicating that a pilot operation will have to be started to refine the operating mode linked to the operations of interconnection of these different MC databases

Intelligent geographic information and irrigation systems, IoT sensors (internet of things devices), drones, artificial intelligence (AI), Big Data…, smart agriculture is now more than ever a revolution within reach . According to the Food and Agriculture Organization of the United Nations (FAO), smart agriculture aims to strengthen the capacity of agricultural systems and contribute to food security. It is based in particular on the interconnection between the Internet and objects, places and physical environments. Smart agriculture is based on the use of new technologies, such as satellite imagery, satellite positioning systems such as GPS, the use of sensors that will take care of collecting useful information, among other things, on the state of the soil, the humidity rate, the rate of mineral salts (…). This information is then sent to the farmer to take the necessary measures to guarantee good production. Smart agriculture is a global revolution with a strong social and economic impact. And in this context, Morocco has all the structural assets to take advantage of new technologies in the agricultural sector. The Kingdom has, in fact, one of the best connectivity in Africa. More so, the future deployment of 5G will enable the efficient execution of several technological solutions relating to smart agriculture. The weight of agriculture in the Moroccan economy is significant. However, this sector remains very dependent on the vagaries of the weather. Hence the interest of climate-smart agriculture, which lies in its contribution to building the capacity of farmers to adapt to climate change and reducing their vulnerabilities to climate variability, as well as reduction of greenhouse gas emissions.

Vaccination campaign against polio will start on June 1