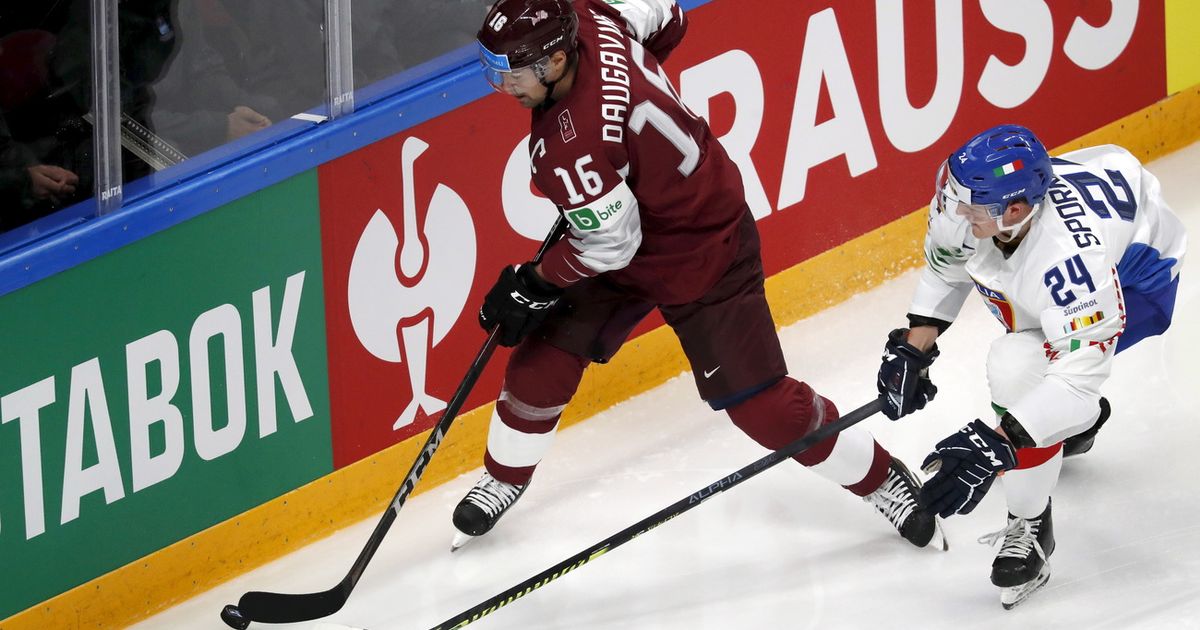 Kaspars Daugavins will return to the National League with CP Bern. The 33-year-old forward signed a 2-year contract with the Bears after seven seasons in KHL.

A major reinforcement for Bern. The 33-year-old Latvian, author of his best season in KHL under the colors of Vityaz Podolsk, with which he scored 49 points (17 goals / 32 assists) in 58 matches, returns to the Swiss championship 7 years after leaving Geneva-Servette . The captain of Latvia had scored 57 points (23 goals / 34 assists) in 56 matches for the Genevans in 2013-2014.

“Kaspars Daugavins is coming back from his best season so far in KHL. He is a complete player with a lot of experience who can be used in any situation.” explained Andrew Ebbett, sporting director of CP Bern.