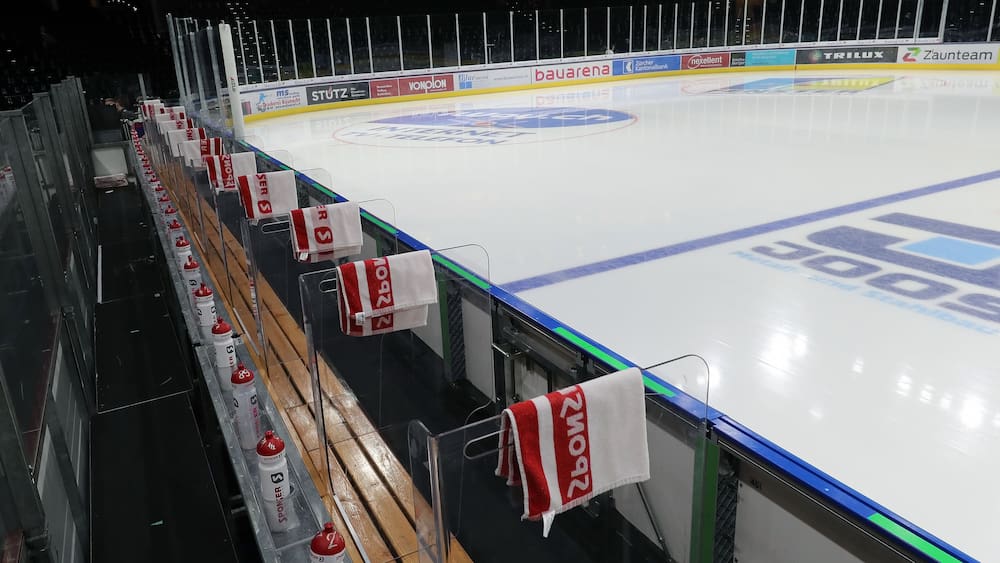 At the board meeting of the Swiss Hockey League on Friday, the club representatives passed the new “Regulations for foreign players in the National League”. It stipulates that from the 2022/23 season up to seven foreigners may be deployed per team. Currently and in the coming season there are still four.

This means that the targeted increase to ten foreigners is off the table, but the local players shouldn’t be interested in this. In a representative survey of the National League stars, 90 percent were against this adjustment.

Even NHL star Roman Josi recently spoke out against an increase in the quota: «This idea is not a good one. The more Swiss players we support at a young age and the more players we can give this chance to play in the National League, the better it is for Swiss ice hockey, the better for the national team. “

The clubs justify the move with wanting to reduce costs. In other words: prefer cheaper foreigners than more expensive locals.

Financial fair play and a closed league too?

In addition to the increase to seven foreigners, the status should be changed. From 2022, foreign players who have been trained in Switzerland will lose the “Like Swiss” status as soon as they reach the age of 22. From then on, they burden the foreigner quota. For example, young players who have been in Swiss junior leagues for at least five years will have the opportunity to acquire the Swiss passport.

The league reform, where in addition to the foreigner regulation, financial fair play, agents or a closed league are discussed, is to be finalized by the end of March 2021.

PS: The league has also announced that it will hold the championship and end it before the start of the World Hockey Championship (May 21). The starting signal for the playoffs is scheduled for April 13th. (leo)