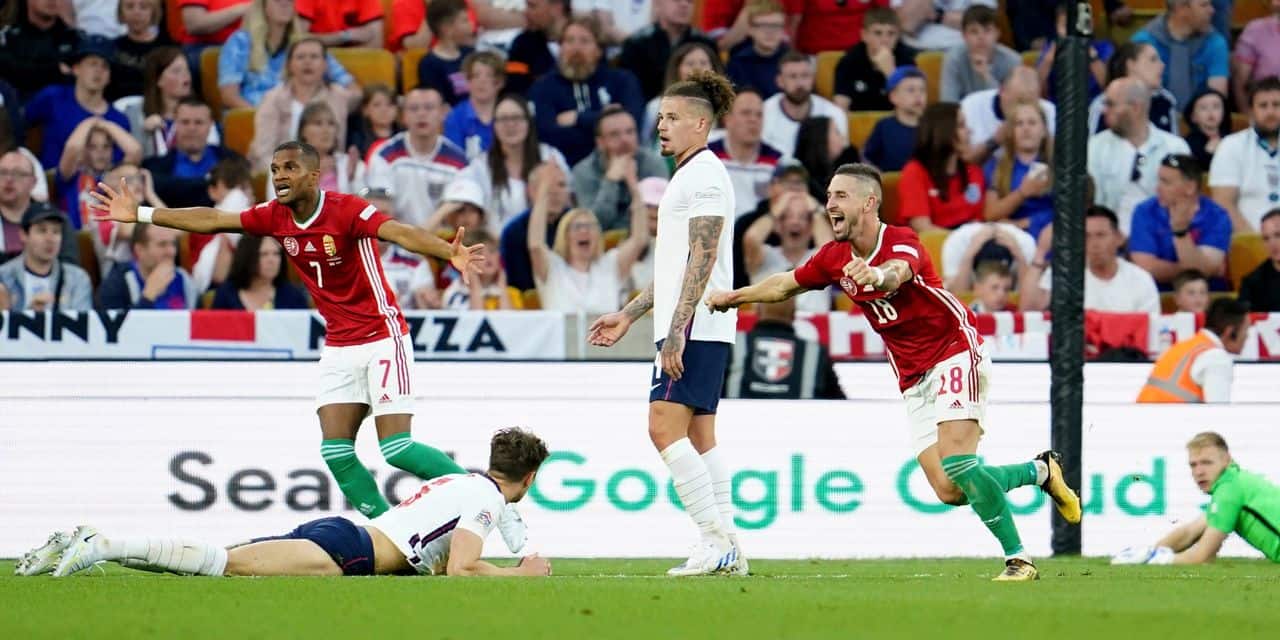 Germany inflicted a heavy defeat on Italy, 5-2, while Hungary won a dry victory in English soil, 0-4. Germany won a historic victory against Italy, 5-2. The Germans had never beaten Italy in an official match before, and they imposed their authority from the first period with goals from Kimmich (10th) then Gundogan (45th + 4, on penalty). The festival continued in the second half thanks to Muller (51st) and a lightning double from Werner (68th and 69th). Italy managed to save the honor, thanks to the youngest scorer in the history of the Squadra Azzura, Wilfried Ngonto, at 18 years and 7 months (78th) and Bastoni just before the final whistle (90th +4 ).

In the other game of the group, Hungary created a surprise by crushing England in Wolverhampton, 0-4. Sallai opened the scoring (6th) and cracked a double (70th), before Nagy further increased the score (80th). The almost anecdotal exclusion of Stones for a second yellow card (82nd) ​​preceded the coup de grace inflicted by Gazdag at the end of the game (89th).

The classification of the “group of death” of League A is somewhat surprising, after 4 meetings. Indeed, the Hungarian Tom Thumb sits in the lead with 7 points, one step ahead of Germany. Italy is 3rd with 5 points, and England is dead last with only 2 points. Nevertheless, all the teams can still claim 1st place, and none of them are guaranteed to stay in Ligue A.