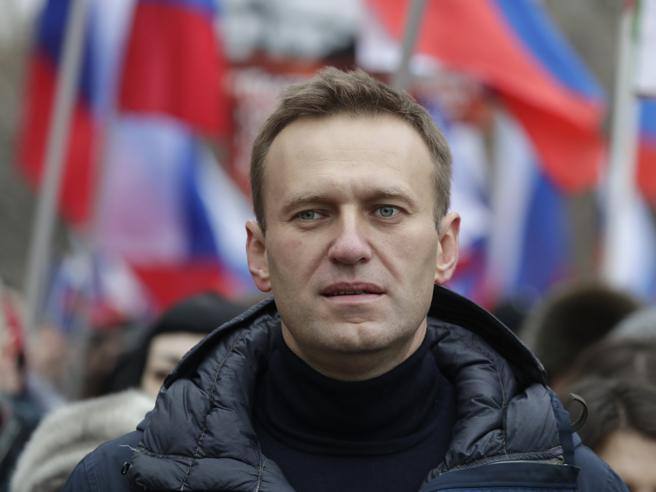 Alexey Navalny was poisoned. This was announced by the German government, claiming to have unambiguous evidence that the Russian dissident, currently hospitalized in a Berlin hospital, has ingested the nerve agent Novichok. state Steffen Seibert, the spokesman for the chancellery, to break the news in a statement released by e-mail, explaining that the toxicological tests conducted by a special laboratory of the Bundeswehr, the federal army, leave no doubt about the origin of Navalny’s state of health, 44 years old, in a coma since 20 August after drinking tea at Tomsk airport in Siberia. Two days later Vladimir Putin’s first opponent he had been transported on a special flight to the German capital, where he is treated at the Charit, the largest polyclinic in Berlin. A shocking fact – wrote Seibert -, the German government condemns this attack in the harshest way. Moscow is asked to give explanations as soon as possible, while Berlin has already informed the partners of the European Union and NATO, to discuss an appropriate joint reaction. Seibert also announced that OPAC, the Organization for the Prohibition of Chemical Weapons, will be contacted.

Moscow: We do not know the test results

A spokesman for the Kremlin, quoted by Ria Novosti, said that the Russian government has not yet received any official information from Germany on the Nawalny case. Just yesterday, according to a Russian newspaper, the Muscovite authorities had asked the German authorities to provide the results of the medical analyzes conducted on the dissident. The chancellor Angela Merkel immediately assembled the crisis cabinet with the heads of Foreign Affairs, Defense, the Interior, Finance and Justice. Foreign Minister Heiko Maas summoned the Russian ambassador to Auswaertiges Amt to tell him that the German government expects a full and transparent investigation into the poisoning. It is important that those responsible are identified and judgedMaas said in a brief statement to the media, renewing Germany’s harsh condemnation.

Relations between the Kremlin and Europe

The confirmation of the poisoning could have very serious consequences in the relations of Germany and Europe with Russia. New sanctions against Moscow could be decided, in addition to those already in force since 2014, after the annexation of Crimea. It would be another blow to the Federation’s faltering economy. Yesterday, after Seibert’s announcement, the ruble plummeted against the euro. The discovery that the nerve agent used for the poisoning of the Novichok family is almost a signature. Developed in the 1970s by the Soviet army, banned by OPAC and according to the British government it was used by Russian intelligence in an attempt to kill former spy Sergei Skripal and his daughter in Salisbury, UK, in 2018. The Skripals survived the attack. Moscow has always denied having had any role in the affair. Nawalny’s conditions are currently stable. He is kept in an artificial coma, but according to the Charit doctors not in danger of life.