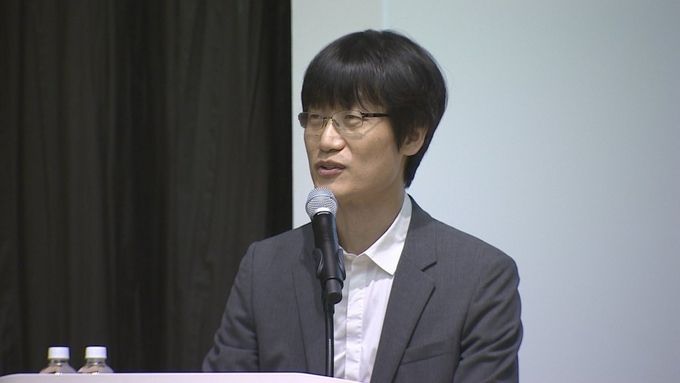 [FETV=김창수 기자] On the 30th, Naver founder Hae-jin Hae-jin, Global Investment Officer (GIO), apologized to employees for the employee’s death in May. He also emphasized the need for a complete overhaul of the current management, including himself, as a measure to prevent recurrence.

In an e-mail sent to all employees on the same day, this GIO said, “I think everyone must have been shocked, disappointed, and angry at all of the past events.

He said, “The things I’m going through right now are related to the company culture, so I think my shortcomings and faults are the biggest.” GIO Lee continued, “If bullying occurred within this company and it led to a tragic incident, it is a matter of the company’s overall culture and I don’t think it is a problem that can be resolved through the level of disciplinary action of one or two people.”

GIO Lee emphasized, “With this opportunity, as the Board of Directors suggested to the management, the fundamental and essential solution is to overhaul the company with more decentralized authority, clearer responsibilities, and the emergence of younger and new leaders.”

He said, “I will do my best to make this renewal as soon as possible, and I think the board’s proposal that it should be done by the end of the year at the latest is correct. I think,” he added.

Following the resignation of the chairman of the board of directors in 2017, this GIO resigned as a registered director the following year, maintaining a distance from the forefront of Naver management. The company has also continued to sell its shares, so the current ownership stake is only around 3%. GIO Lee currently serves as Chairman and Co-CEO of the holding companies of Line Japan and Yahoo Japan. Some in the industry are raising the possibility that he will step down from Naver’s GIO or sell an additional stake in the wake of this incident.

Meanwhile, on the 25th of last month, Naver employee A in his 40s was found dead near his home in Bundang-gu, Seongnam. At the scene, a memo presumed to have been left by Mr. A was found, and it was said that he was stressed due to bullying at work, etc.

Responsible leader B, who was directly mentioned as the perpetrator, was dismissed, and another responsible leader, C, who was involved in the incident, was given a three-month salary reduction, and the CEO of the CIC (in-house independent company) to which they belong received a warning.

Naver Financial CEO Choi In-hyeok, who was also given a warning, recently resigned from his position at Naver headquarters, saying, “I will take moral responsibility.” Naver’s labor union denounced this as ‘tail cutting’ and urged him to step down from all affiliated positions.