NBA: Another milestone in Doncic's career: best player of the month in the West | NBA 2019

Since the start of the season, at the end of October, the Slovenian has averaged 30.8 points, 9.9 rebounds and 9.6 assists

Luka Doncic continues dazzling in the NBA. His brilliant start in his second season has given him recognition that he still did not have: he was elected best player in October and November in the Western conference.

In the 18 games played by the Mavericks since the course began, the Slovenian has signed averages of 30.8 points, 9.9 rebounds and 9.6 assists that allowed Dallas to get 12 wins and six losses.

In the East, the prize fell to the Greek Giannis Antetokounmpo. The average Bucks player 30.9 points, 13.4 rebounds and 5.9 assists decisive to keep Milwaukee as one of the best in the League with 17 wins and 3 losses at the beginning of the course.

Overwhelming evidence against Trump for the 'Ukraine case' 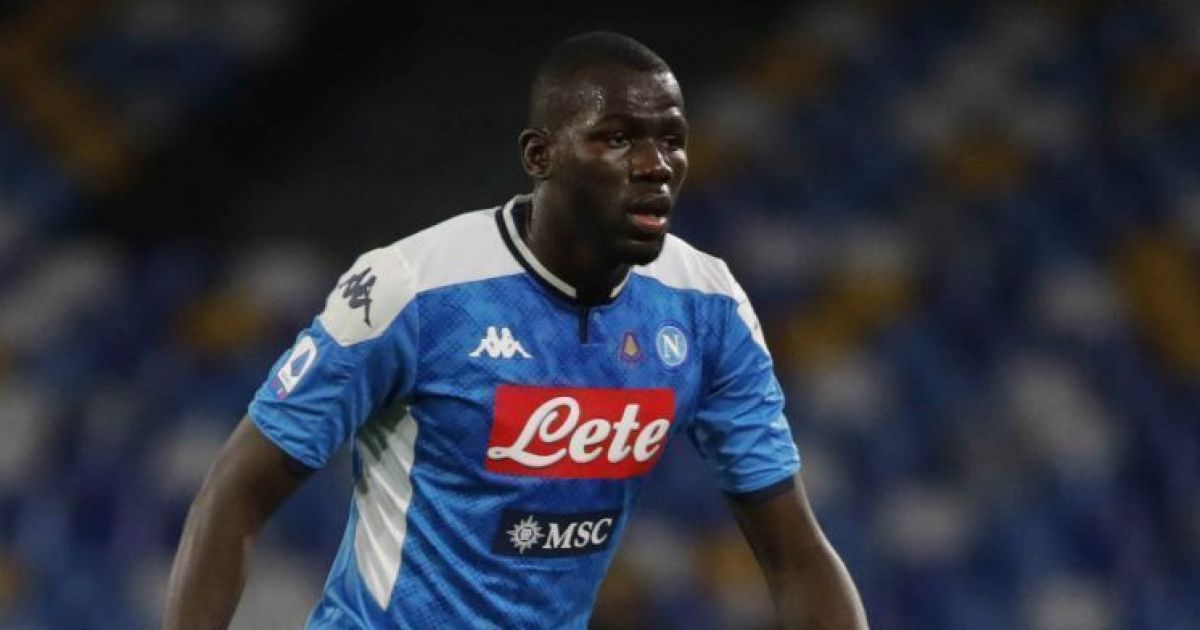 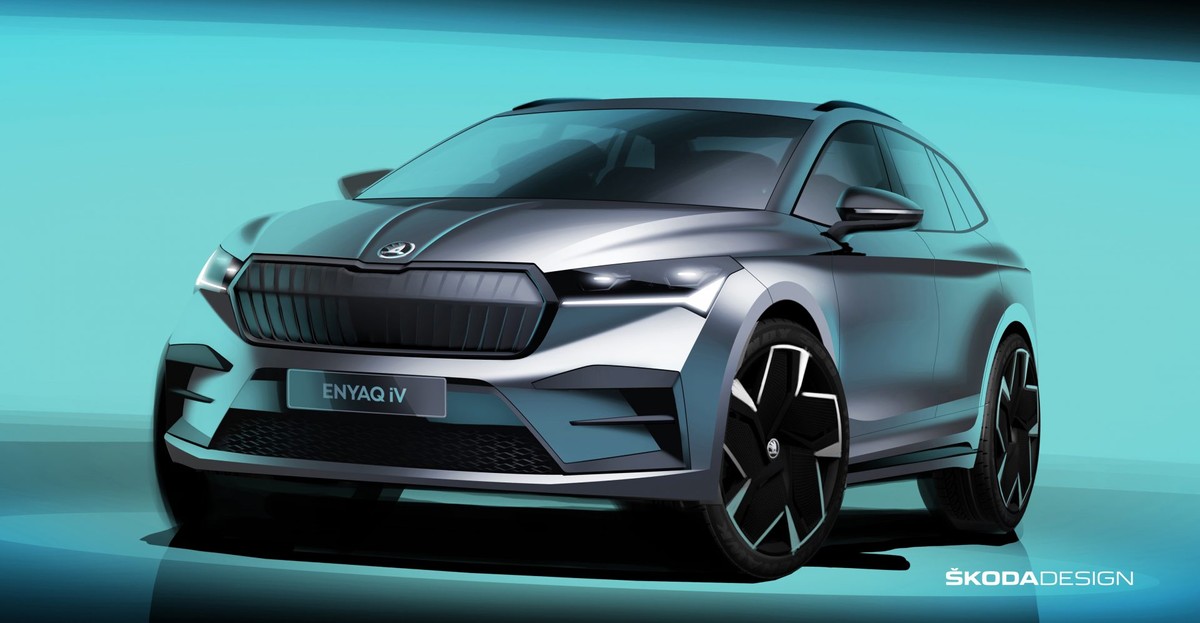