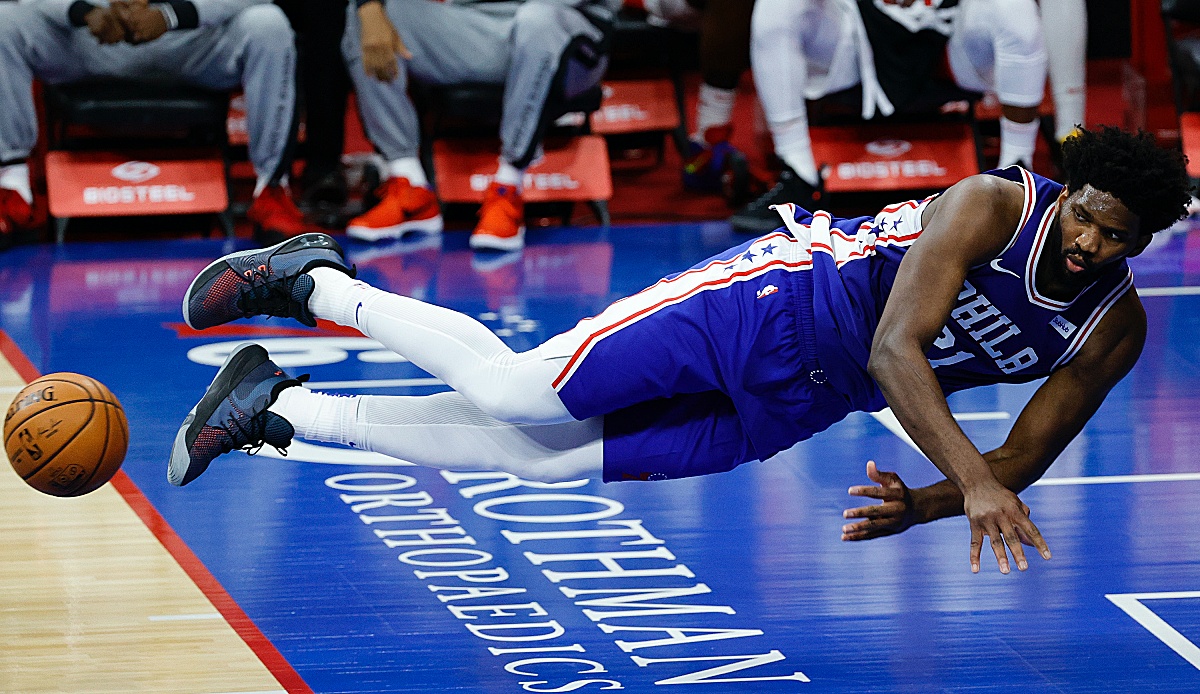 The Boston Celtics and Philadelphia 76ers celebrate comeback victories after falling behind. For the Sixers, Joel Embiid towers over after an injury shock. The Denver Nuggets, on the other hand, suffer another bankruptcy despite a triple-double record from Nikola Jokic.

In their fourth game of the season, the Cavaliers draw the short straw for the first time. The Warriors seem to be gaining momentum.