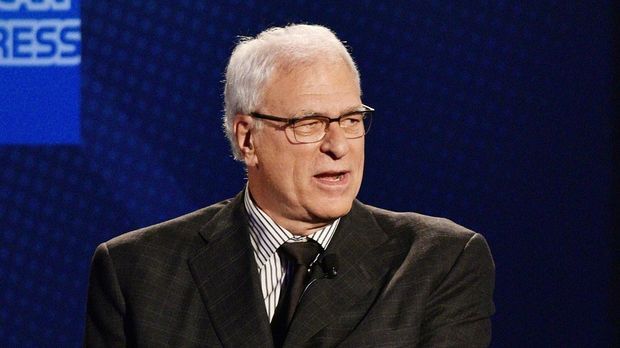 Cologne (SID) – Nobody can hold a candle to Phil Jackson. And it will probably stay that way forever. With eleven titles as coach, the former professional is number one in the professional basketball league NBA, only Red Auerbach, who shaped the Boston Celtics dynasty in the 50s and 60s, was just as successful. Master maker Jackson turns 75 on Thursday.

Jackson, who played twice with the New York Knicks Champion (1970, 1973), has worked with the greatest of the greats. The American from Deer Lodge / Montana led the Chicago Bulls around NBA icon Michael Jordan to the title six times in the 1990s, after which he triumphed five more times with the Los Angeles Lakers over Kobe Bryant, who died in January.

“Wisdom always exceeds strength,” Jackson once said. The father of five draws strength from meditation, is inspired by Asian philosophy and is called a “Zen Master”. He has already written eight books, such as “Eleven Rings: The Soul of Success” or “More Than a Game”.

In 2011, Jackson ended his coaching career and moved behind the desk. In 2014, Jackson became team president of the Knicks, for which he had played for eleven years. He was supposed to bring the proud franchise back to its former glory – the plan went completely wrong. In 2017 he was fired, and Jackson, who was in a relationship with Lakers President Jeanie Buss for years, has not taken on a post since then.