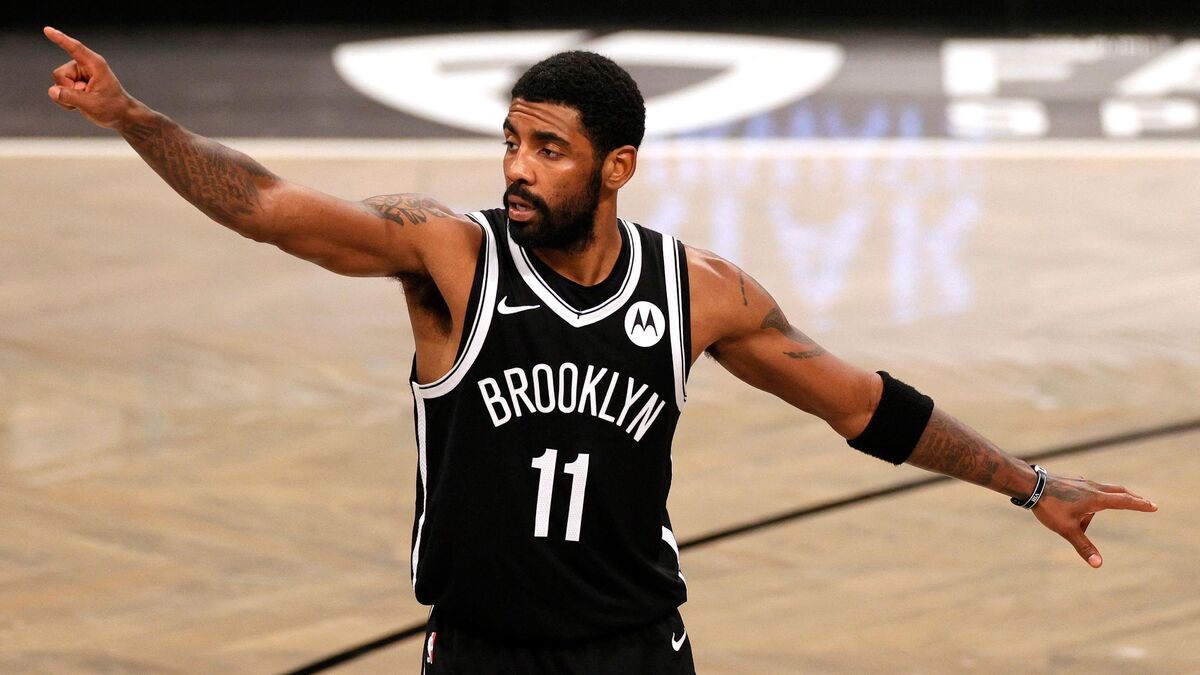 The announcement was imminent, it is now official. Brooklyn Nets point guard Kyrie Irving won’t be allowed to play or even train until he’s vaccinated against Covid, NBA franchise management announced on Tuesday. “Due to the evolution of the situation and after reflection, we have decided that Kyrie Irving will not play or train with the team until he is eligible to be available for all games,” Brooklyn Nets general manager Sean Marks said in a statement.

To fight the pandemic, New York has implemented new health safety protocols that do not allow unvaccinated adults to take part in training or games. One week before the start of the NBA season, which opens with a clash between the Milwaukee Bucks, defending champions, and his franchise of the Nets, the 29-year-old leader could not therefore play the games at home, or 41 games. regular season, to which should be added those of possible playoffs.

He would also be deprived of games against neighboring New York Knicks and the Golden State Warriors, since the city of San Francisco requires anyone over 12 to be vaccinated in order to participate in high-traffic indoor events. “We will not allow any member of our team to be only partially available,” adds Sean Marks. It is imperative that we continue to refine the group chemistry and stay true to our values ​​of teamwork and sacrifice. “

The decision of the general manager of the Nets comes as New York City Hall decided on Friday 9 to allow Irving to train at the franchise’s facilities. An irreconcilable difference of point of view and which threatens the career of the player.