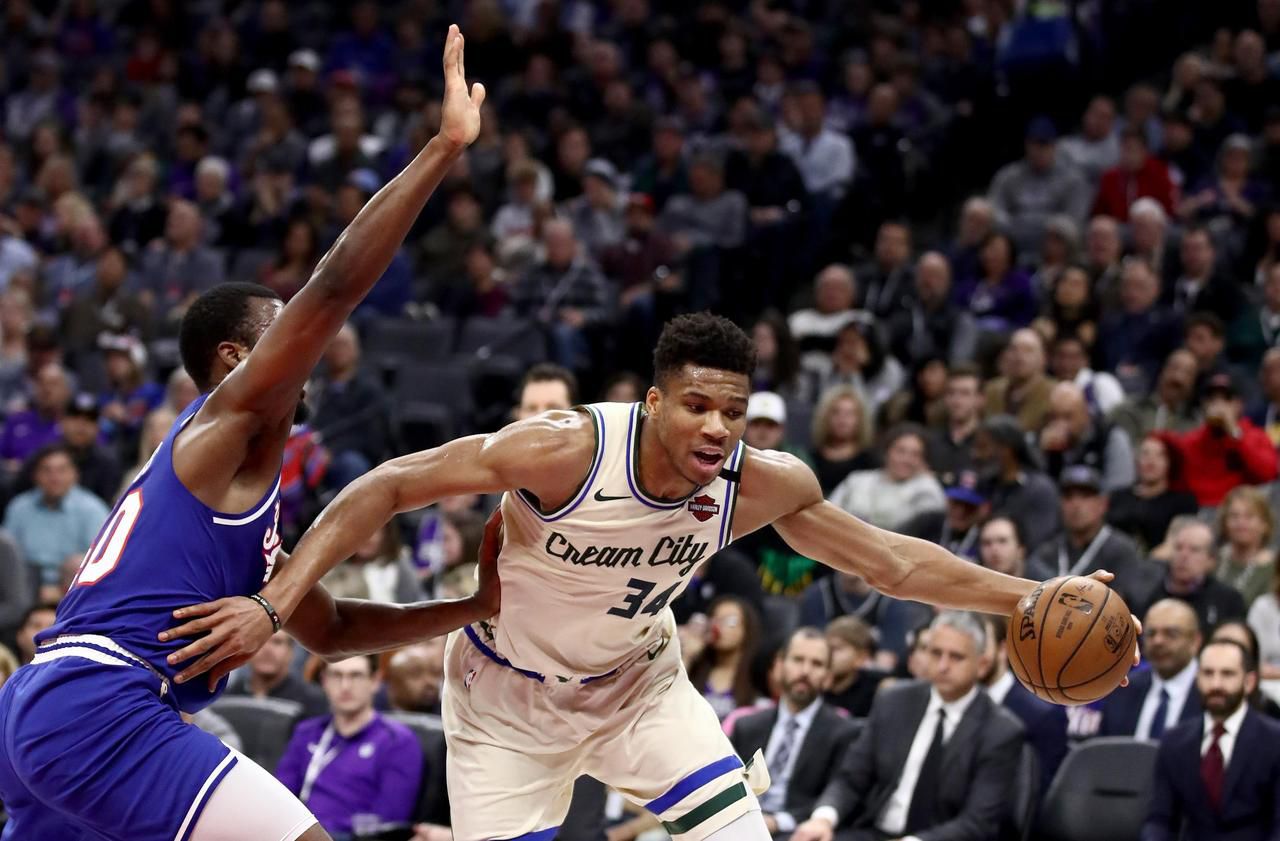 Want to attend the NBA game in Paris at the AccorHotels Arena on Friday January 24 between the Charlotte Hornets and the Milwaukee Bucks? This dream, if it is one, is still around, especially if you missed the online sale of precious sesame seeds in the fall. It is not too late yet but to get them you should not hesitate to break your piggy bank or even your savings plan. A few dozen places are indeed available on official sales sites, including that of the hall of the AccorHotels Arena.

For a simple jump seat rather high compared to the parquet floor and reduced visibility, you have to pay 315 euros for a ticket. The note can quickly prove to be salty for a large family! If your legitimate wish is to get closer to the parquet, a piece of advice beforehand: first call your bank to check your payment capacity because you are entering another dimension where prices are soaring from 450 to 1,624 euros! Totally unreasonable unless passion guides you.

The option of auction sites can be a solution. On eBay, the first prices are around 200 euros instead, but they are sold in sets of two. It was their auction price this Tuesday January 14 in the morning. There are also packs of 4 places at 1,400 euros.

Amounts that made the basketball community and that of the NBA fans react. Among the latter, one of them has developed an argument that could make more than one think. The latter detailed in a tweet that a round trip to Florida with his girlfriend to see the French Evan Fournier and his franchise of Orlando Magic would be less expensive. Clearly…

Municipal 2020: the Left Radical Party and the PS on the brink of rupture