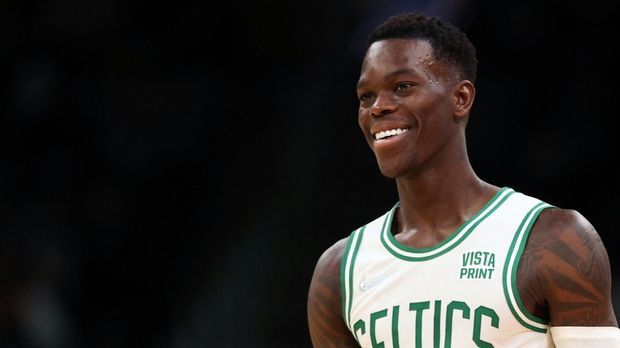 Cologne (SID) – Dennis Schröder is getting better and better with the Boston Celtics, but the German basketball international could not prevent the defeat in Cleveland either. Although Schröder played well again with 28 points, the NBA record champions lost 89:91 to the Cavaliers. The day before, the man from Braunschweig had led his team to victory against defending champions Milwaukee Bucks with 38 points.

For Boston it was the seventh defeat in the 13th game of the season, Schröder missed the chance to force extra time in the last attack. The Wagner brothers Franz (8 points) and Moritz, who remained without a sense of achievement, also lost on Sunday night with the Orlando Magic. The 92:104 against the Washington Wizards was the tenth defeat for the Florida team.

Meanwhile, center Isiah Hartenstein contributed 12 points and 12 rebounds to his Los Angeles Clippers’ 129:102 at the Minnesota Timberwolves, and the national team player is now a mainstay at his new club. It was the seventh win in a row for the Clippers. The top scorer of the game was Paul George with 23 points.

Argentina requested the capture of the Iranian Mohsen Rezai in Moscow

La Financière de l’Echiquier has another excellent year in 2021