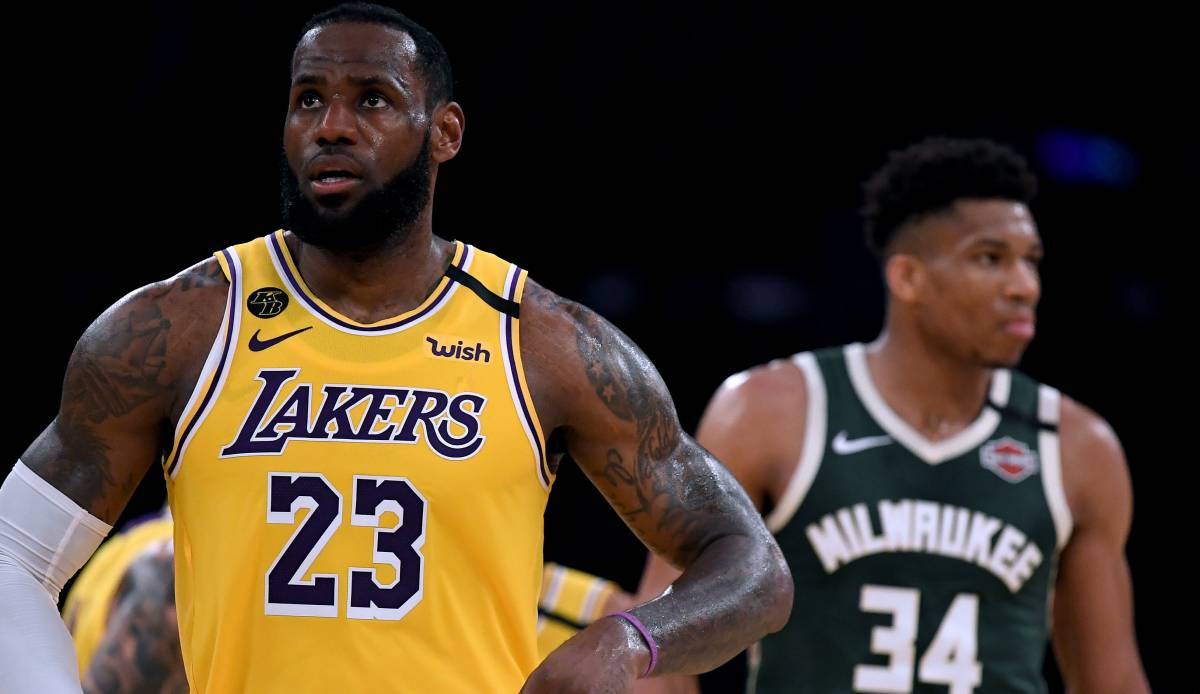 The NBA has published the entire “historic” schedule for the 2021/22 season. We show you the highlights of the first half of the season.

It starts on the night of Tuesday, October 19, on Wednesday, October 20, at 1:30 a.m. German time. The reigning champion from Milwaukee starts against the Brooklyn Nets, in the second game of the opening night the Warriors and the Lakers face each other (4 o’clock).

On the second day of the game, the Boston Celtics travel to Madison Square Garden in New York, while the Philadelphia 76ers are challenged at Zion Williamson and the New Orleans Pelicans. Finals participant Phoenix will also receive the Denver Nuggets from MVP Nikola Jokic.

Luka Doncic and the Dallas Mavericks celebrate their season premiere on matchday three against the Atlanta Hawks.

There are also numerous highlight games in the following months. Among other things, the Christmas Games, which, like every year, mean a full program will be exciting. The Lakers, Bucks, Nets, Warriors and Mavericks, among others, are in action.

The first games of changed players in their former arena are eagerly awaited. From a German point of view there is of course Dennis Schröder’s return to the Staples Center, otherwise we can look forward to Kyle Lowry’s first game in Toronto in heat dress, for example.

The big highlights are of course the direct games of the title favorites for Lakes, Bucks, Warriors and Nets as well as Doncic’s appearances against the Big Guns.

Due to the 75th anniversary of the league, the association has also considered very special “key moments”. The Knicks take on the Raptors on November 1, in the first game in history the team from the Big Apple faced the Toronto Huskies on November 1, 1946.

The Knicks, Celtics and Warriors – the three teams that were the only ones represented in each season – will meet each other in a five-day duel in December.

The Hawks will play for the Lakers on January 7, 2022, 50 years to the day after the Californians beat Atlanta and celebrated their 33rd win in a row – the longest winning streak in the NBA to this day.

NBA schedule: The other highlights of the first half of the season