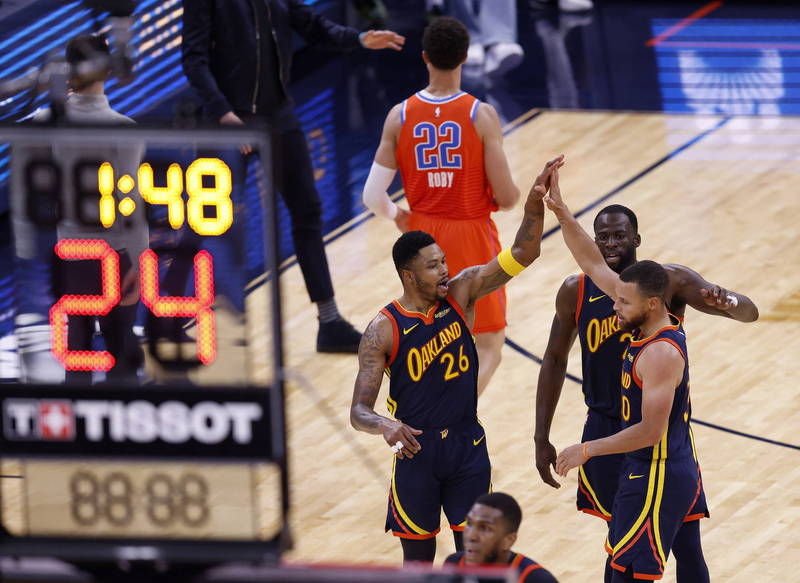 [Reporter Nian Haoyun/Comprehensive Report]The Warriors are at home against the Thunder today. Ke Rui scored 6 three-pointers and scored 34 points. In addition, teammates Mulder and Wiggins fired alternately, leading the team to 118: 97 wins, currently ranked 8th in the West with 34 wins and 33 losses.

Faced with the Thunder, whose average lineup is still young, the Warriors played easily and freely in the first quarter. They took a double-digit lead at the start, almost pressing their opponents all the way. Stephen Curry, who was in excellent condition in April, scored 17 points in the third quarter to help the team continue to expand its lead and set the tone for the game.

The Thunder’s unsatisfactory three-point shooting rate today was only 23.7%. Ty Jerome from the bench scored the team’s highest 23 points, but the team’s firepower is still slightly weak and can only watch the Warriors take away the victory. 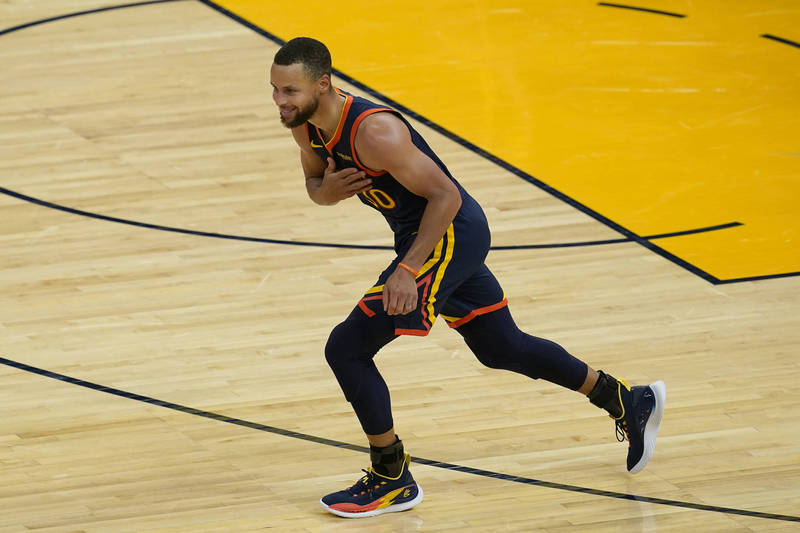 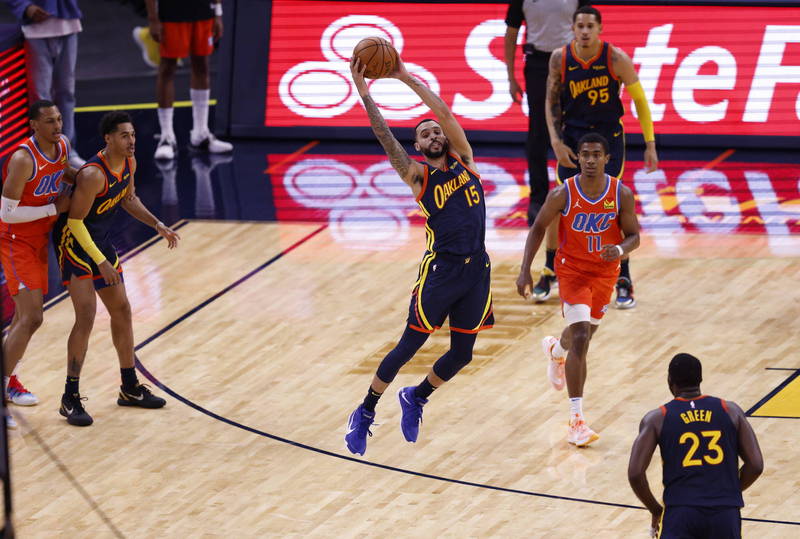