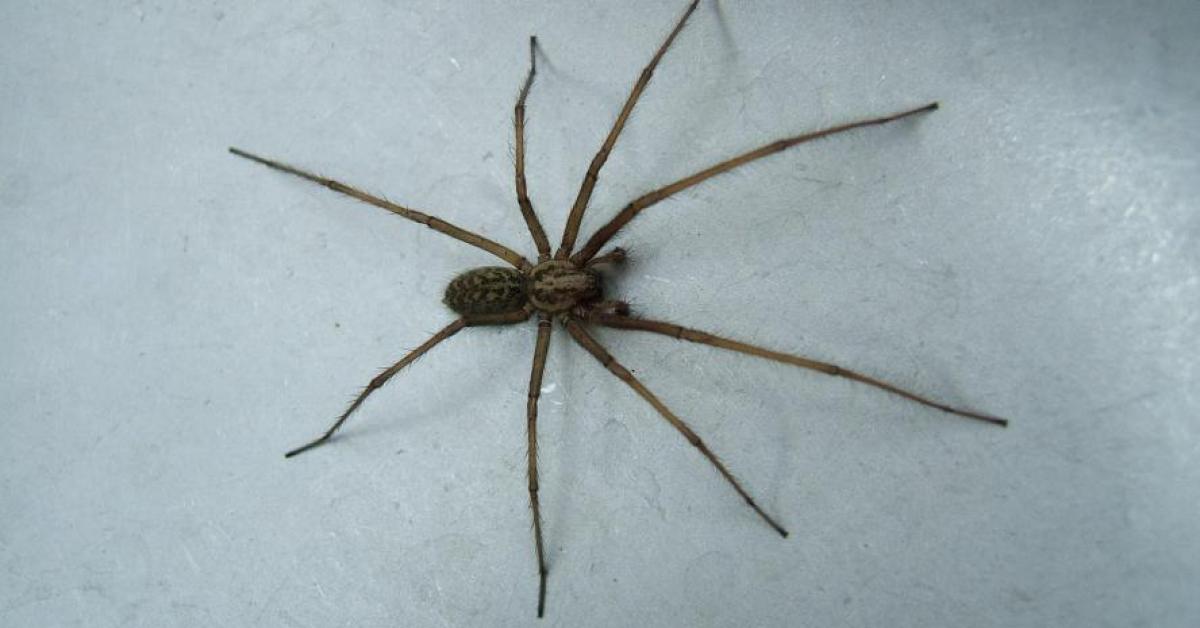 A school closed today due to a spider infection. 1,500 students are sent home.

Duston’s school in Northampton, UK, closed today following a suspicion of a spider infestation, Northants Live reports. According to the letter sent to parents yesterday, the school is invaded by “false black widows”. The false widow is often confused with the more dangerous black widow, and she bites, but very rarely, a man.

They are often seen at this time of year, and in what the Wildlife Trust describes as “extremely rare” cases of human bites, they are compared to the sting of a wasp.

The second school affected by the spider invasion

If the infestation is confirmed, it would be the second closure of a school in Northamptonshire for the presence of spiders. Indeed, Malcolm Arnold Academy had to temporarily close earlier this month, Friday, September 17, after a “small number” of bogus widows were seen, reports Northants Live.

The school, located on Trinity Avenue in Northampton, was evacuated earlier this month

The students also stayed at home the following Monday to deal with the incident.

In a letter sent to all parents, Duston principal Sam Strickland confirmed that elementary and secondary students should stay at home. It was clarified that all staff and students will not be able to get to the school while removing the arachnids.

But students won’t get a day off, with teachers offering online assignments for them to do.