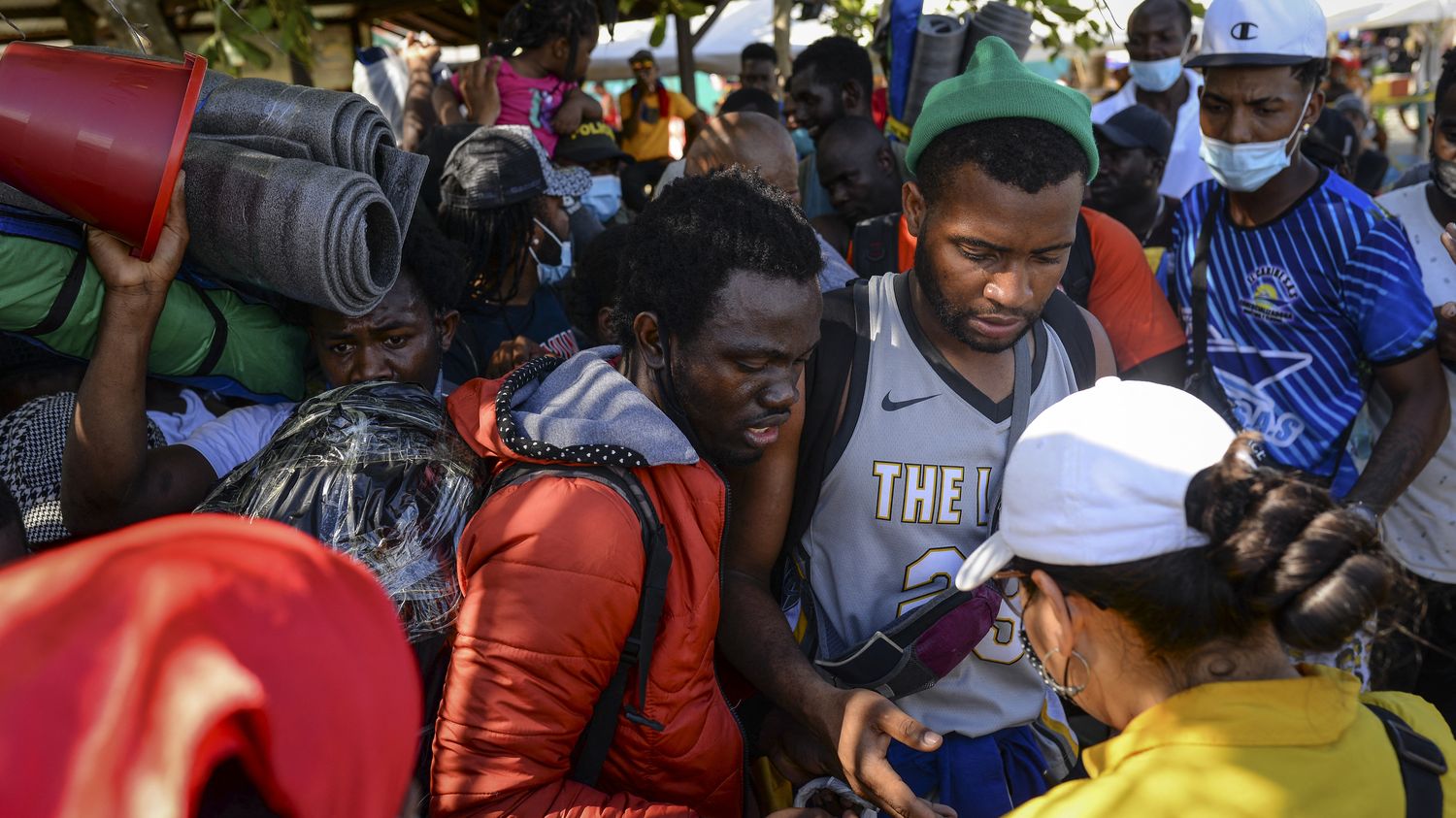 Thousands of migrants trying to reach the United States via Central America find themselves stranded in the small coastal town of Necocli, on the Atlantic coast of Colombia.

Nearly 19,000 migrants, “mostly Haitians”, are stranded on Colombia’s northern coast, local authorities said on Wednesday (September 22). They are “in transit to the border with Panama”, said the Colombian People’s Defender on Twitter. For weeks now, thousands of migrants trying to reach the United States via Central America have been stranded in the small coastal town of Necocli, on the Atlantic coast of Colombia, one of the crossing points to reach neighboring Panama. .

This still steady influx had dried up in 2020 due to restrictions imposed by the Covid-19 pandemic and border closures. But since the relaxation of restrictions, the town of 45,000 inhabitants has seen an endless stream of candidates for exodus. From Necocli, these migrants must then cross by boat the Gulf of Uraba and reach a border village in Panama. They then begin, on foot, the dangerous crossing of the Darien, a particularly hostile and dangerous mountainous jungle.

The two local shipping companies that make the daily crossings from Necocli “have already sold 11,500 tickets until October 13”. “An unknown number of people could not buy tickets” and “some have decided to cross the Gulf of Uraba in illegal boats”, explained the Defender of the People. “We continue to monitor this situation and support migrant populations to ensure their rights are guaranteed, knowing that this is a transnational phenomenon” and of “migrants in transit”, he stressed.