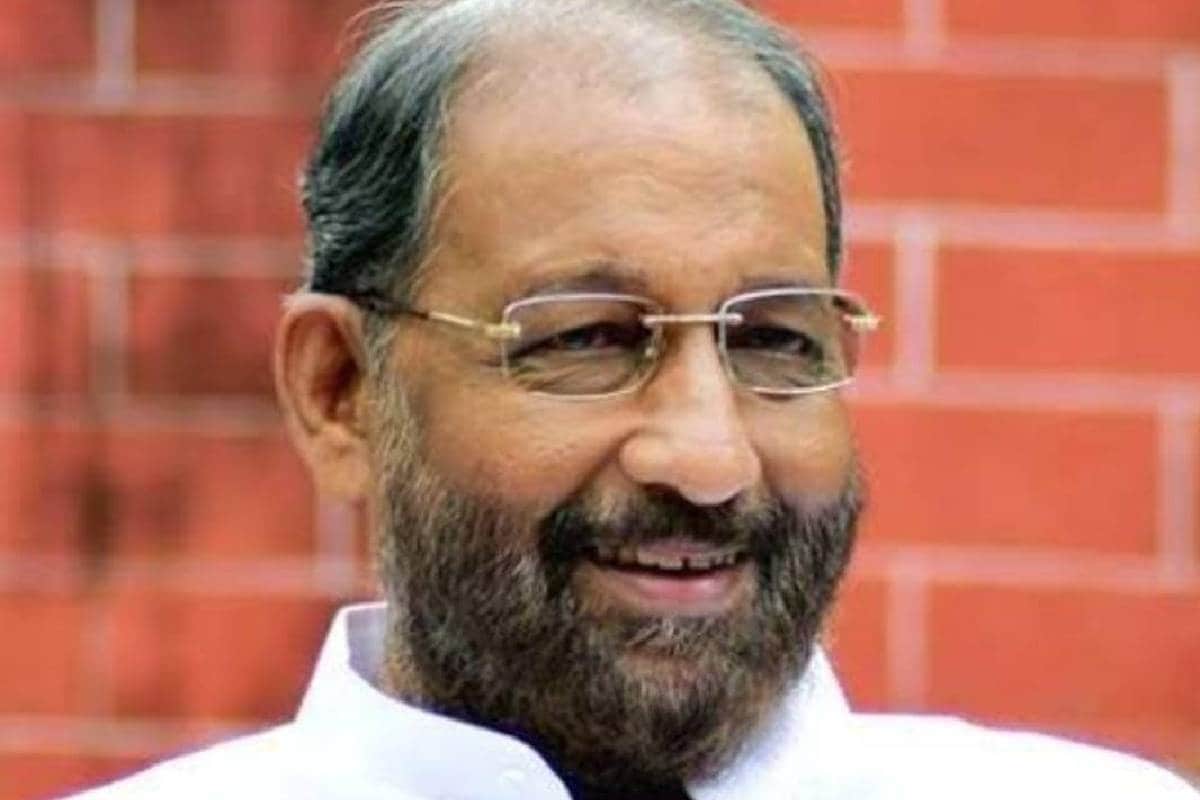 After serving as a journalist and teacher in Nedumudi, Alappuzha, Nedumudi Venu was an invaluable artist in the field of Malayalam drama and cinema.

The Kavalam-Nedumudi relationship is very popular in the world of drama. Nedumudi Venu has acted in popular plays including Kavalam Narayana Panicker’s ‘Avanavan Kadamba’.

His friendship with Aravindan, Padmarajan and Bharat Gopi brought him from the world of drama to cinema. His stay in Thiruvananthapuram paved the way for that. Nedumudi Venu’s debut film was ‘Thampu’ directed by Aravindan in 1978. Apart from acting, he also made a name for himself in the film industry as a screenwriter. He became the screenwriter of films like Kattamte Kilikoodu, Theertham, Shruthi, Ambada Naane, A Story is a Lie, Savidham, and so on. Directed by Pooram.

In 1987, he won the first state award for best actor. It was for the performance in the movie ‘Oru Minnaminunginte Nurunguvettam’. In 2003, she won an award for her role in the film Margam.

He won the National Award for Best Supporting Actor in 1990 for his performance in ‘His Highness Abdullah’. The film ‘Margam’ also got special mention.

Susheela is his wife. Children Kannan and Unni.