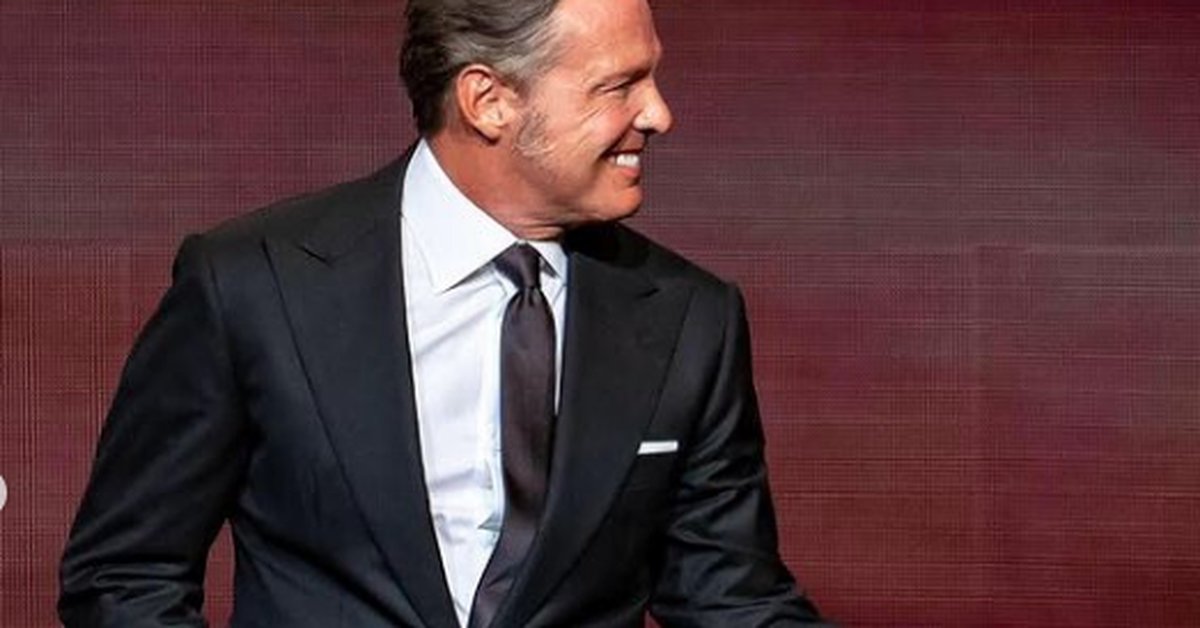 Luis Miguel in one of his last shows (Photo: @lmxlm)

The former director of personal affairs of Luis Miguel, José Pérez, could sue the singer’s biographical series for defamation. It after in the fiction, José was identified as responsible for a robbery of the singer and the accident he suffered in Lima, Peru.

During an interview with the Argentine program Intruders, Carlos Ruiz, Pérez’s legal representative, reported that the affected will seek to proceed legally against the production of Netflix and revealed that who was the singer’s former director of personal affairs for 11 years, has had various effects on his personal life after the series.

“José Pérez expresses feeling betrayed and offended by the negative and defamatory projection that his image is being given in the series, season two,” he reported. “It leads to taking legal action in the near future because he was not consulted by the production to use his real name or the content of the script “.

José Perez will proceed legally against Netflix for “Luis Miguel, the series”

According to the lawyer, José’s family has been deeply affected by the series and even one of his daughters tried to kill herself as a result of her fictional portrait of her father.

“Dates and situations that did not occur are projected. They are considered defamatory and untruthful and that they significantly affected his daughters, his family and José Pérez himself. One of them even considered taking her own life.

“If there is someone, and the only one who, derived from that employment relationship, It has all the information and details of the private life of the main character of the series, it is precisely José Pérez”, He concluded.

Throughout this second season, José Pérez, played by Argentine actor Juan Ignacio Cane, took the antagonistic role in the life of Luis Miguel. At the beginning, during the timeline that unfolds throughout the 90s, José has a job as a driver for Hugo López, the singer’s manager.

However, as the plot progresses, Pérez begins to collude with the character of Patricio Robles so that Luis Miguel loses confidence in his close team and you decide to work with them.

Thus, in the series endorsed by “El sol”, José becomes Luis Miguel’s manager until 2005. In the timeline that unfolds in the early 2000s, Pérez is responsible for an accident that puts the singer’s entire career at stake.

In fiction, José tried to blame Maurcio Ambrosi for embezzling the singer. However, soon Luis Miguel realizes the truth and fires him.

The terrible accident in Lima, Peru, soon reveals that, in reality, The manager has been stealing from Luismi for years. That is exposed during an audit that is in charge of the character Azucena, who travels to the forum where the event occurred.

The character of the actress Teresa Ruiz discovers that Micky’s team agreed to use technical equipment that did not meet the necessary quality standards, although there was a charge equivalent to the appropriate technical equipment. Then, Azucena discovers whatThe person who authorized the payment was Maurcio Ambrosi, also a manager and childhood friend.

However, later in the plot they discover that the real mastermind of the operation is José Pérez, who is finally fired after more than a decade of working for Luis Miguel.

On the trail of Sergio Gallego Basteri: an austere life in the shadow of Luis Miguel
Betina O’Connell recalled her participation in “Suave”, Luis Miguel’s video clip: “After the recording, he invited us to his house in Acapulco”
Lucía Méndez would have had a relationship with Luis Miguel and Luisito Rey, according to Abril Campillo