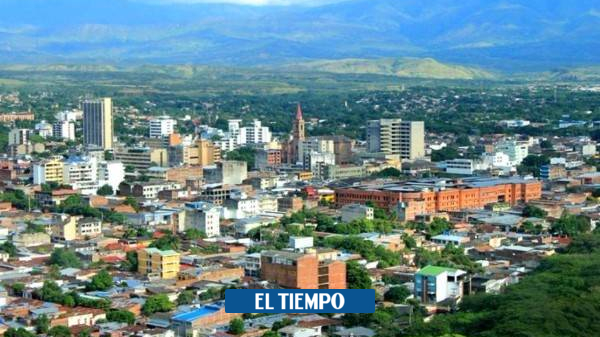 Richard Castro Lozano, a young businessman, owner of the restaurant bar La Gran Estación, was assassinated this holiday Monday in his business located in the north of Neiva, Huila.

Two armed men who were traveling by motorcycle approached him at his premises and after intimidating him, they shot him in the back with a firearm when he tried to get to safety.

In the middle of the confusion the criminals fled with cash and other valuables from the merchant, who ran his restaurant on Carrera 7, between streets 55 and 56, in the Villa Carolina neighborhood.

(Read also: Alarming increase of covid-19 in the 37 municipalities of Huila)

The Neiva Police, in a quick reaction, blocked the way to the assailants thanks to the monitoring that they were made through security cameras of the restaurant and the sector, which led to the capture of one of those accused of the homicide.

Is about Johan Sebastián Delgado Vanegas, alias Chilga or ‘Pizca’, who was driving the motorcycle and who is believed to have used the firearm against Richard Castro.

(Keep reading: ‘Youtuber’ tells how he entered the game of Colombia despite restrictions).

‘Chilga’, 18, has a record of homicide and illegal possession of weapons in events that occurred in 2017 in commune 9.

For the capture of the other criminal, the Mayor of Neiva offered a reward of 3 million pesos to whoever provides precise information on their whereabouts.

Other topics you can consult:

See Also:  For the LHC, a success in the face of difficulties