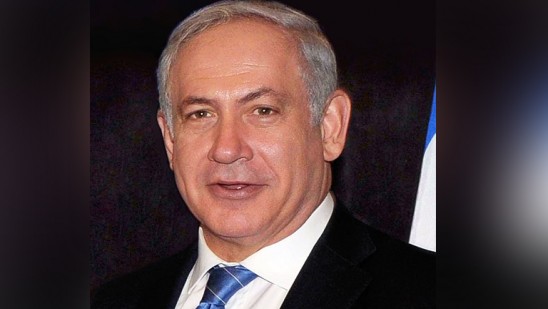 Jerusalem
Indications are that Benjamin Netanyahu’s long rule in Israel may come to an end. Netanyahu’s efforts to stay in power have been thwarted by the joining of former friends, including Nefatali Bennett, with the opposition.

Yamina party leader Nephtali Bennett has said he will form a national unity government to end further elections and political uncertainty. “The goal is to get Israel back on track,” he said. Leader of the Opposition Jair Lapid will hold talks with the opposition. Bennett was Minister of Defense and Chief of Staff during Netanyahu’s 12 years in office.

Netanyahu would be dealt a heavy blow if he loses power in the face of allegations of corruption. Most of those who are currently calling for BB to be ousted are those who previously supported him.

Bennett and Lapid have until Wednesday to complete the talks. Negotiations are underway for the two to share the PM’s post every two years. The first round will be for Bennett. The 28-day period allowed by Lapidin ‘President Reuven Rivlin to form the government ends on Wednesday. If no decision is taken within that time, Parliament will be given 21 days to form a government. If that doesn’t work, Israel will move to a fifth election in two and a half years.